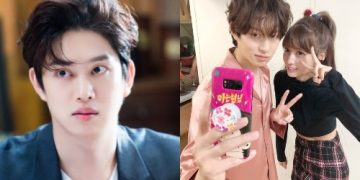 On December 12, SBS aired the show “My Little Old Boy,” with Kim Hee-chul as the host of Super Junior’s real sister Lee Teuk’s wedding.
The show made viewers feel excited with the leading errors of Lee Teuk and Kim Hee-chul. In particular, Kim Hee-chul suddenly mentioned his life after breaking up with his ex-girlfriend Momo. 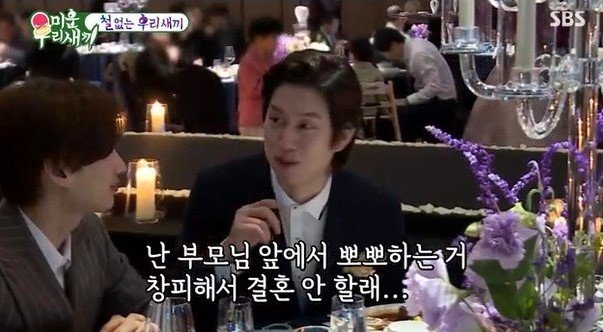 On the other hand, Kim Hee-chul said after seeing the bride and groom kiss each other, “I’m not going to get married because I’m embarrassed to kiss in front of my parents. How can I kiss in front of my mom and dad?” he said shyly, giving everyone a big laugh.