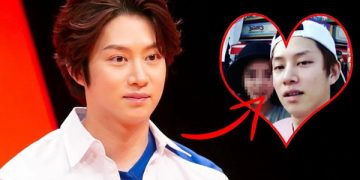 Kim Hee-chul suddenly announced that he would hold a wedding early next year after half a year of breaking up with TWICE’s Momo.
On the Jan 23 broadcast of SBS’ “My Little Old Boy“, the sons’ New Year 2022 party was held. On that day, Kim Jun-ho said, “In terms of employment guarantee, I was guaranteed that I could appear on ‘My Little Old Boy’ even if I got married.”

Tak Jae-hoon then set the mood, “Everyone, let’s reveal (our girlfriends).” Upon hearing this, Kim Jong-min shouted, “Honey.” Next, Kim Hee-chul made everyone burst into laughter by saying, “Let’s bring them all out next week. Brothers-in-law, sisters-in-law, let’s have a pep rally together.” 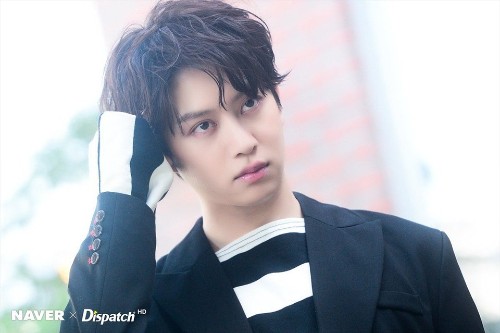 In particular, the members mentioned Kim Hee-chul, who turned 40 this year in Korean age, and praised that he could even participate in world competitions. Kim Hee-chul shared his thoughts, “I feel different from the age of 39 and 40, but what my parents want is to see me graduate from ‘My Little Old Boy’ with honor. I’ve never enjoyed graduation ceremonies since I was in school.”

Kim Hee-chul then surprised everyone by revealing his unconventional plan, “I’ll invite you all when I hold a wedding around early next year after COVID-19 ends this year.” The members rumbled “Is it going to happen?”, “Are you getting married early next year?” while the mothers also seemed bewildered.

However, Kim Hee-chul did not give in. He asserted, “I plan like that.” Meanwhile, SBS’ entertainment show “My Little Old Boy” features commentary from the celebrities’ mothers as they watch the footage of their sons or daughters’ daily activities. It airs every Sunday at 9:05 PM.