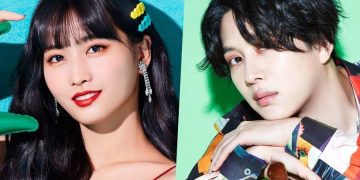 BREAKING- TWICE’s Momo and Super Junior’s Heechul Have Reportedly Broken Up after nearly 2 years of dating.

BREAKING- TWICE’s Momo and Super Junior’s Heechul Have Reportedly Broken Up after nearly 2 years of dating. 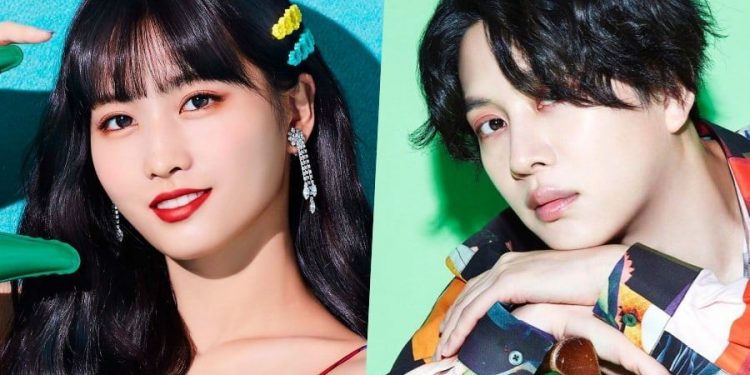 TWICE's Momo and Super Junior's Heechul Have Reportedly Broken Up after nearly 2 years of dating.

TWICE’s Momo and Super Junior’s Heechul Have Reportedly Broken Up after nearly 2 years of dating.

K-biz lost another beautiful couple!
On the morning of July 8, Star Today posted a report that the couple Kim Heechul and Momo had broken up.
The source explained, “From what I know, they drifted apart due to each of their busy schedules, so they ended their romantic relationship and returned to being colleagues and having a senior-and-junior relationship.”
The two confirmed their relationship back on January 1, 2020, after being linked together since August 2019.
Kim Heechul’s agency Label SJ and Momo’s agency JYP Entertainment stated, “We have seen the report regarding the breakup and are checking it now.”
After checking, JYP Entertainment responded to Sports Donga.
Momo’s agency JYP Entertainment both stated to Sports Donga, “We’ve checked with the artist, and it is true that they broke up.”

6 Male Idols We Would Love To See As A Disney Prince.