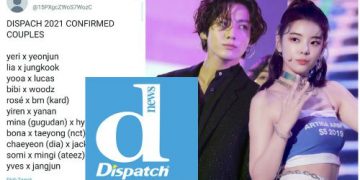 Are BTS's Jungkook and ITZY's Lia dating secretly, what do you think of this rumor?

Dispatch couple 2021 – BTS’s Jungkook and ITZY’s Lia dating spreading on social media!
Recently, there are quite a few rumors about the ‘Dispatch couple’ going viral online!

Traditionally, the media site ‘Dispatch’ always reveals at least one new celebrity couple every year on New Year’s Day. Hence, predicting which couple will be revealed next year has become a little tradition for some fans. 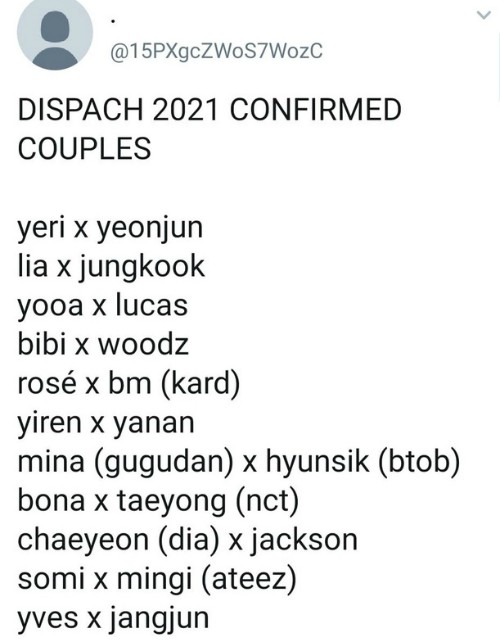