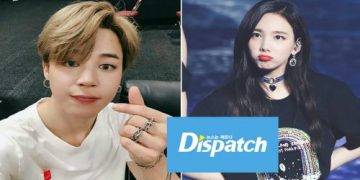 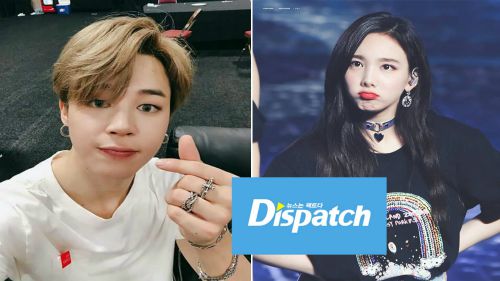 Every year,  to prepare until the New Year’s Day on January 1, kbiz fans are anxiously waiting for which couple will be revealed by Dispatch.
This year, the online community has made many predictions about the suspicious couple that will be revealed on January 1, 2021. In particular, the list of suspicious couples that have been spread since 2019 caused storms social networks, and being shared by netizens, causing storms on social platforms. 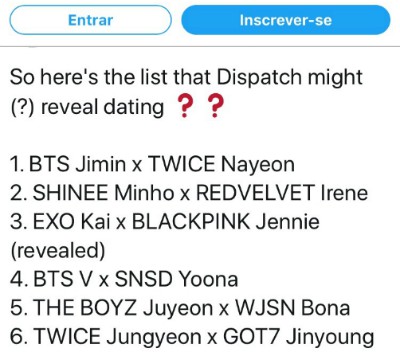 This list was announced by netizens in 2019 and it correctly predicted that EXO’s Kai and Black Pink’s Jennie couple was revealed by Dispatch on January 1, 2019. However, this year this list is unexpected hot back.
And the Jimin and Nayeon couple, which are suspected by many netizens, are secretly dating and will be the couple that Dispatch revealed their dating on January 1, 2021.
What do you think if BTS’s Jimin and Twice’s Nayeon are dating?