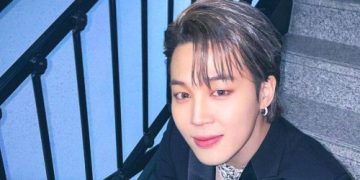 Regarding BTS Jimin’s solo album, a BIGHIT MUSIC official told media outlet My Daily, “We will release the schedule after everything has been confirmed.” Previously, media outlet Donga reported that Jimin was preparing to release a solo album in February.

Fans are curious to see if Jimin will be the next member to release a solo album following J-Hope, Jin, and RM. Most recently, Jimin featured on BIGBANG Taeyang’s new song, “VIBE” and garnered much attention from global fans.