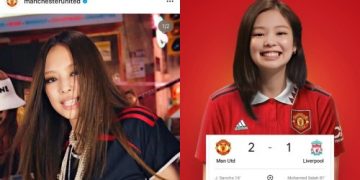 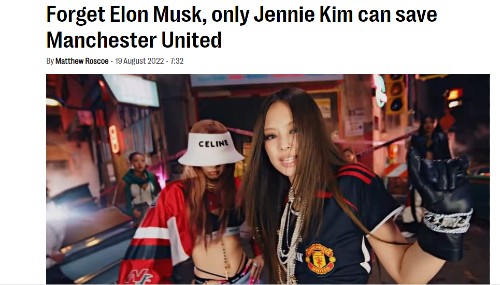 Western media reported that shares of Manchester United, a famous football club playing in the English Premier League, rallied after Jennie wore the club’s jersey in the music video. newly released Pink Venom. Accordingly, the stock rankings of Manchester United, which went down after Tesla chairman Elon Musk revealed that the announcement of the club’s acquisition was a joke, rose again after Jennie wore a shirt with the logo of the company. football team, 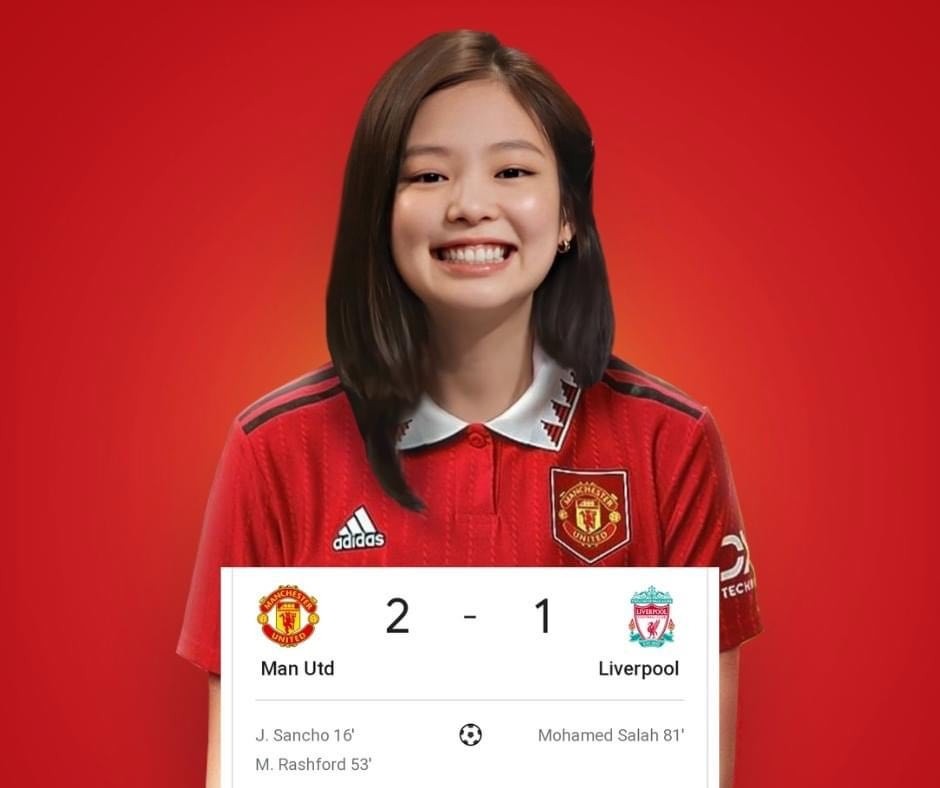 Netizens give many “winged” compliments for BlackPink’s comeback
Meanwhile, Jennie topped the list of individual brand reputation rankings of girl groups in August, which was announced on the 21st.

Jennie was born in 1996, is a famous Korean singer and rapper. She is best known as a member of the girl group BlackPink. In addition, Jennie also released solo albums and acted as ambassadors for major fashion brands such as Calvin Klein, Chanel… In the near future, Jennie will release the second full-album with BlackPink members, then go on a tour. perform around the world.