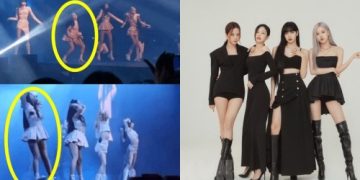 BLACKPINK are under fire for their meaningful frequent choreography mistakes at their recent ‘Born Pink World Tour’ concerts.

BLACKPINK holds their first ‘Born Pink’ concert at the KSPO Dome in Seoul on October 16, opening their first world tour in 4 years, but the girl group are currently making Korean headlines for their lack of meaningful performances. According to reports on November 3, videos and clips of the BLACKPINK members who reported their choreography have been shared online by foreign fans, don’t seem happy.

On YouTube, related search terms for “BLACKPINK concert” include “mess” and “bad” as well. Korean netizens commented, “I think it’s a lack of practice,” “Maybe it’s just natural for that to happen because they’re an older group now,” “It seems like they’re focusing on their individual promotions,” “I was thinking about going to a concert too,” and more. 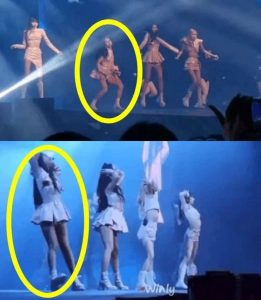 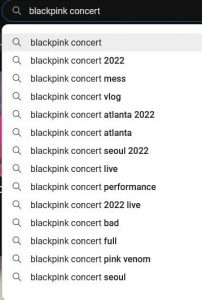 What are your thoughts on the issue?