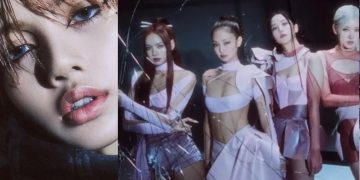 Constant errors found in members’ comeback teasers raise suspicion about YG’s true intent.
BLACKPINK’s Lisa is considered the most mistreated member by YG Entertainment. Specifically, when Lisa’s first individual teaser was posted online, the Twitter post did not include Naver and YouTube links as well as no hashtag for Lisa. It took more than 10 minutes for the YG administrator to delete the post and replace it with a newer post with sufficient content (because Twitter does not have an editing function). 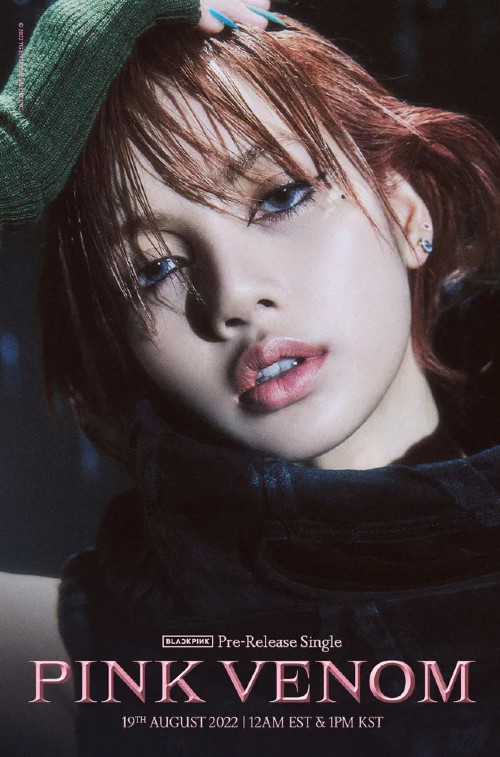 After Lisa’s teaser video was posted on YouTube, fans were perplexed by YG’s mistake. At first, hashtag #BLACKPINK to represent the group’s name in Lisa’s video was already correct. However, after 1 hours, YG suddenly “fixed” the hashtag into a wrong tag, #BLACPINK. 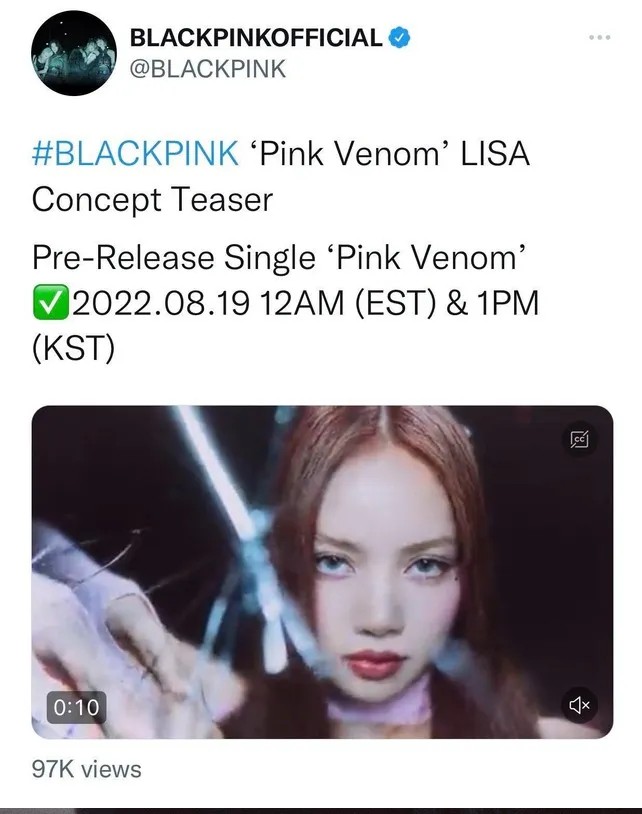 Perplexing as it is, this is not a one-time occurrence. Lisa’s video teaser for “Kill This Love” in 2019 suffered from the same issue.

Previously, YG also sparked controversies when they did not reveal the figures for Lisa’s solo album sales on Gaon for half of this year. According to “Korean Sale”, the album production company is required to submit full documents to be eligible to form statistics on Gaon. However, YG Plus, the production unit for Lisa’s solo album LALISA already distributed exclusive albums in foreign countries without registering to Gaon. At present, the total sold album for Lisa’s solo has yet to have an exact number, affecting the idol’s achievement. 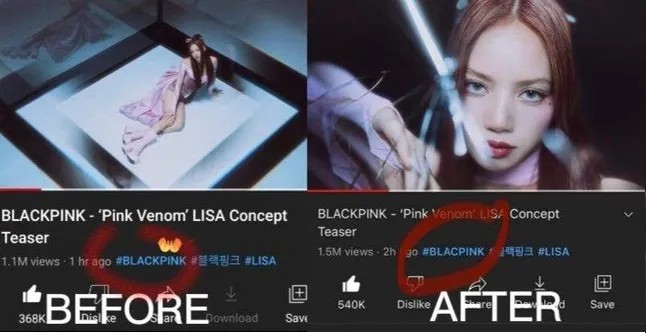 Taking together attitude scandals between YG and Lisa since her debut, Lisa’s fans think her company has never treated her fairly. 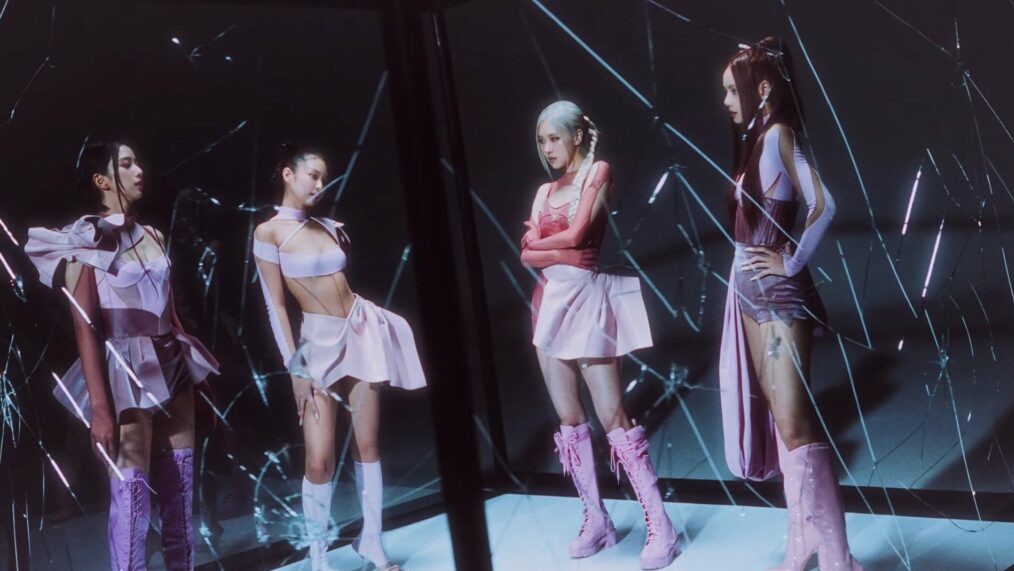 Also during the first teaser release for “PINK VENOM”, the teasers for Lisa, Jisoo and Rosé were suddenly under age restriction, despite the video not containing any explicit content. Rosé’s video teaser was uploaded to the group’s Instagram only to be deleted after 20 minutes and then posted again. The regular errors from YG Company cause fans great anxiety.

Twitter comments are pointing fingers at the company’s media play to divide internal fanbase. More than anyone, YG understands that BLACKPINK has expanding member-only stans that can be “aggressive” from time to time. Hence, the unfair treatment between members can bring about strong opposition. Jennie is the only member with error-free teaser, causing negative only stans (akgae) of other members to rush for favoritism accusations.

Since their debut, four BLACKPINK members were involved in unfair treatment controversies. Many netizens are arguing this is YG’s media play tactics to increase cult followers for individual members and form a better push for solo activities.

On the other note, Jennie is not free of YG’s mistreatment in this comeback. Despite being a main rapper, Jennie is gradually taking less charge of the rap features in the group’s recent work. Many fans are noticing the change. They believe she deserves to be able to play her role in the group, despite her all-rounded abilities in dancing and singing.