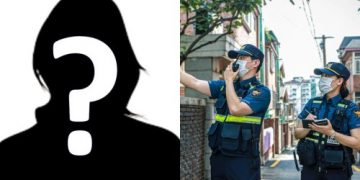 According to Chosun, the police arrested actress K’s husband, Mr. A, who has been investigated for attempted murder. Mr. A stabbed actress K several times in front of his house in Itaewon-dong, Seoul.

Details said, actress K suffered a neck injury and was quickly taken to the hospital after that. There were no serious life-threatening injuries.
The police are conducting a detailed investigation into this incident.
Actress K is out of danger and is currently being treated.

Currently, netizens are really wanting to know the identity of the actress and her husband in this case.