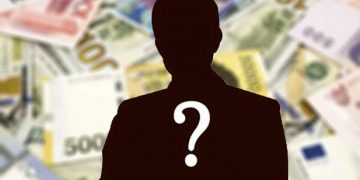 According to one exclusive media outlet, a male idol-turned-actor who is currently in his thirties turned himself in, confessing to crimes of voice phishing scams. The suspected individual visited Yeoju Police Station in Gyeonggi Province back on June 16 KST and confessed, “I received a total of 6 million won from the victim of my voice phishing scam.”

After suffering from financial difficulties, the suspected individual revealed that he noticed a high paying job position while scrolling through the internet. He began working there but soon realized that it was a voice phishing job, to which he immediately looked for the police to confess. Since receiving the individual’s confession, the police have arrested three more affiliated accomplices.

Meanwhile, this news is reportedly scheduled to be announced through the MBC News 7 channel.

“Wow…I wish he wouldn’t get punished. So unfortunate.”

“I don’t think he will be a famous idol.”

“So unfortunate. He himself got tricked too.”

“Wow, how did he figure it out and catch all the signs? So amazing of him.”

“That’s good of him. He was courageous by confessing after realizing it.”

“He must have been scared.”

“There’s a lot of people who get tricked by these part-time jobs. You have to be careful.”

“He did well. He had courage.”

“Wow…at least he figured it out quickly.”