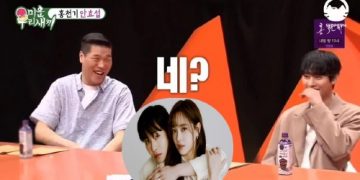 Ahn Hyo Seop and Kim Se Jeong are currently the most popular couple after the success of the movie A Business Proposal. But the boat “ancestor – octopus” was in danger of “exploding” when Ahn Hyo Seop was rumored to have had a girlfriend for 5 years. In particular, the fact that the “rumored girlfriend” of actor – actress Park Ji Hyun made a vague response: “There is nothing to say” when talking about the two’s dating even more curious about this.

Recently, netizens “digged” the moment Ahn Hyo Seop blurted out “admitted” to having a girlfriend when appearing on an entertainment show. Accordingly, the actor A Business Proposal once participated as a guest on the show “My Little Old Boy” last August and discussed with everyone the topic of “boyfriend photo” on Instagram. When asked by Seo Jang Hoon, “As long as you post a photo, fans will say ‘This is my boyfriend’, isn’t your girlfriend jealous?”, the actor immediately answered without hesitation: “Oh, I’ve never seen her jealous!” It was this sharing of Ahn Hyo Seop that raised the suspicion that the actor had a girlfriend at the time of joining the show. 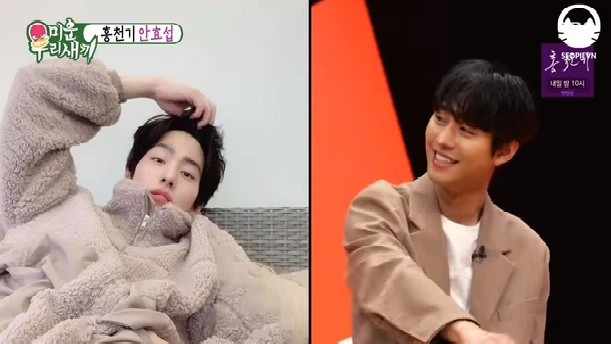 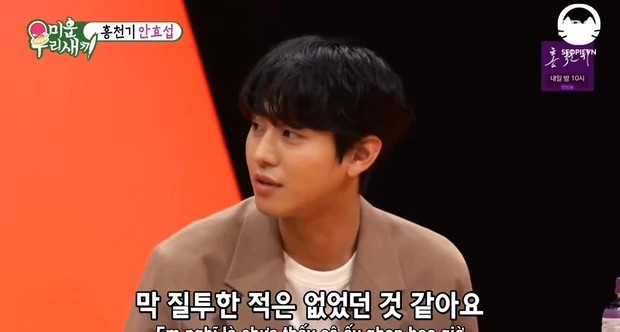 This sharing of Ahn Hyo Seop makes people suspect that the actor is referring to his rumored girlfriend Park Ji Hyun and implicitly admits that he is dating.

The answer was so honest that the MC was somewhat alarmed, and Ahn Hyo Seop was startled to find that she seemed to have made a mistake: “You shouldn’t have said that.” 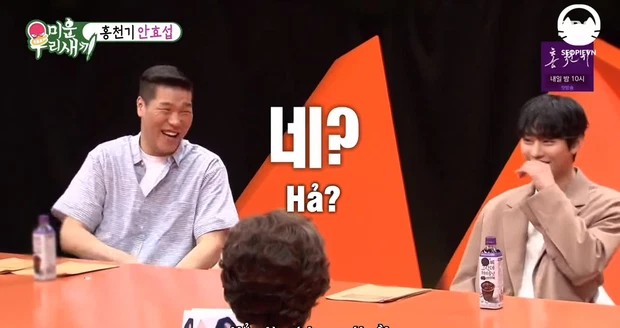 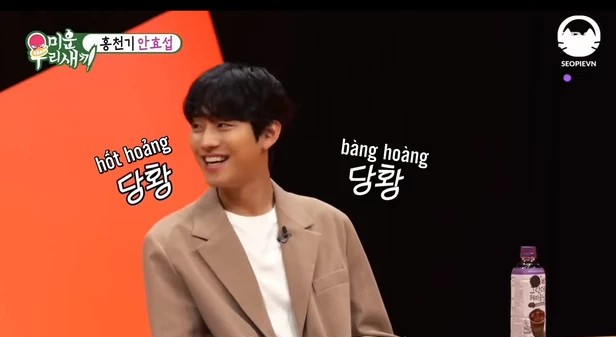 Seeing that, the MC of the program rushed out to “fight the fire”: “It’s not like you said you have a girlfriend now. Used to be, old love, right?” After that, Ahn Hyo Seop added, “That’s right”, and said that if his girlfriend’s photo caused netizens to whisper, “This is my girlfriend”, the male actor would feel the opposite. very happy.

If Ahn Hyo Seop really has a girlfriend, the primordial bird – octopus couple will never come true. What do you think about this issue?