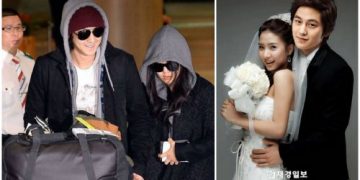 Kim Bum was born in 1989, started his career in 2006. He is most famous for his role as So Ji Yung in the movie Boys Over Flowers. 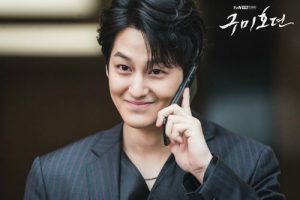 Kim Bum has twice publicly dated with female colleague, but two love story quickly broke down. So currently, Kim Bum is still single.
In particular, the two girls that Kim Bum used to date, Moon Geun Young and Oh Yeon Seo, are older than him. 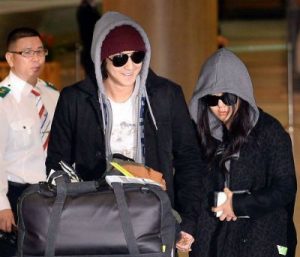 At the end of 2013, news of actor Kim Bum publicly dating Moon Geun Young made many viewers feel surprised. Because in the movie ‘The Goddess Of Fire Jung Yi’, Kim Bum is just an actor taking a supporting role, not winning the heart of female lead Moon Geun Young. However, in real life, the two happily hold hands together when traveling to Europe when the movie ends. However, this love lasted only less than 1 year. In May 2014, they announced their breakup. 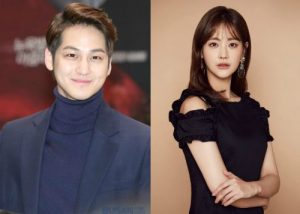 Kim Bum’s next relationship with Oh Yeon Seo also lasts less than 12 months. Admit to love and date from March 2018, but less than a year, Kim Bum and Oh Yeon Seo suddenly announced their breakup but did not reveal the reason. According to fans, the reason for their breakup is probably the same as the case of Lee Min Ho – Suzy, when the south has to perform military service, making the couple fall out of love.

When they first became public, Kim Bum and Oh Yeon Seo surprised everyone because the two never worked on a project together. According to the Korean press, two artists who knew through friends introduced and showed interest in each other decided to date.