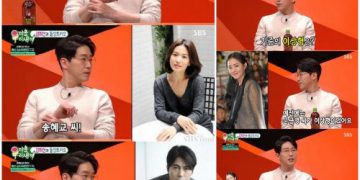 On October 11, a new episode of SBS’s ‘Mom’s Diary – My Ugly Duckling’ broadcast. It is known that actor Uhm Ki Joon participated as a special MC.

During the exchange, host Shin Dong Yeop shared, “In an interview, Uhm Ki Joon said that he wanted to get married at 40 years old (currently 44 years old), but now he wants to How old are you getting married? “. Uhm Ji Joon honestly: “Before 50 years old”. 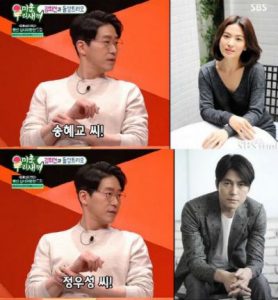 After that, the actor also confessed about his ideal type, “I chose Moon Geun Young before. I was impressed with her acting and wondered, ‘Can I act well?’ Like she was that age? ‘”. 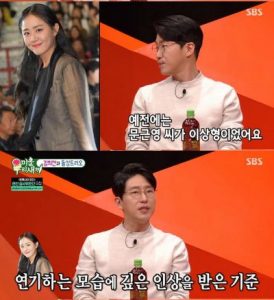 A similar question about the Korean entertainment industry’s most handsome male artist, Uhm Ki Joon revealed, “Jung Woo Sung”, and got the approval of all the mothers present at the show.
Jung Woo Sung.

On the other hand, Um Ki Joon debuted in the Korean film industry in 1995 and appeared in many popular movies such as Dream High, The Virus, and many other works.