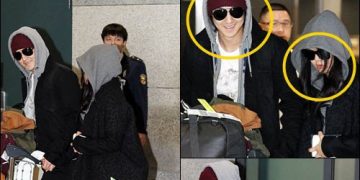 Moon Geun-young and Kim Bum Confirmed to be Dating 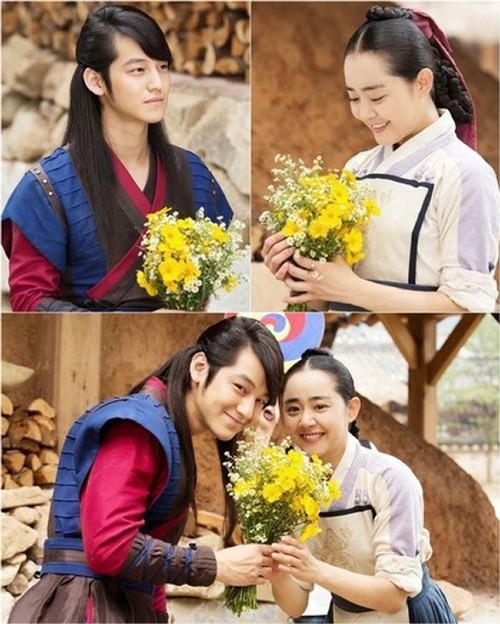 How Did They Meet?

Moon Geun-young’s agency, Namoo Actors, was the first source that confirmed Moon Geun-young and Kim Bum’s relationship. They officially went public in November 2013. Unlike most idols in South Korea, neither Moon Geun-young or Kim Bum tried to hide their relationship from the public, especially their fans. In public, they relaxed looked and like they were enjoying being in an open relationship. 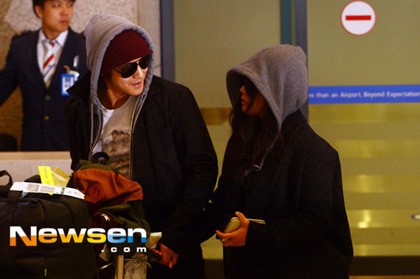 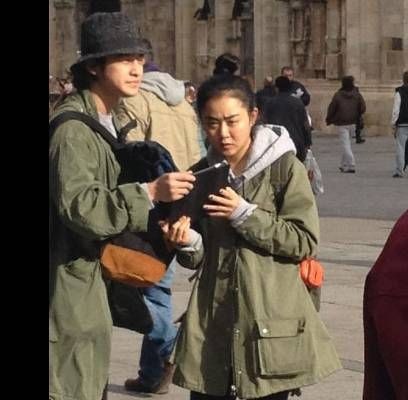 Moon Geun-young revealed that she wanted to be honest about her relationship with Kim Bum. Moreover, the two stars were spotted on vacation together on their hiatus. They went to Europe, and just like other couples, they spent their time exploring and enjoying each other’s company.
However, in May 2014, the audience was extremely upset when they heard that the couple announced their separation due to busy schedules.
It is now known that despite the breakup, the two are still attached to each other by friendship. However, this makes fans think that they are in love with each other and the possibility of the stars getting back together is very high.