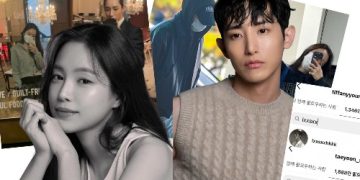 In less than 2 weeks, we will end an old year with many bad things and welcome the new year 2023.
As usual every year, now K-biz fans are looking forward to January 1, 2023 to see which couple Dispatch will reveal.
While fans were anxiously waiting for information from Dispatch, recently, the couple Lee Soo Hyuk and Apink’s Naeun were suddenly found by fans with many evidences believed to be related to their relationship.
On an online community forum, netizens gathered evidence surrounding the former Apink member and the actor. According to the evidence, both Son Na Eun and Lee Soo Hyuk love eating at a particular salad restaurant, use the same gym and personal trainer, and have the same hobby of meditating every morning. 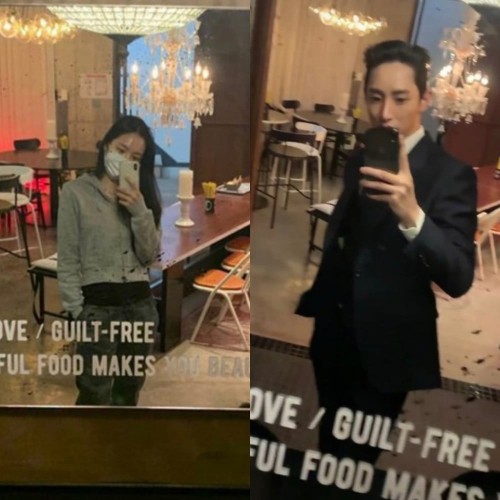 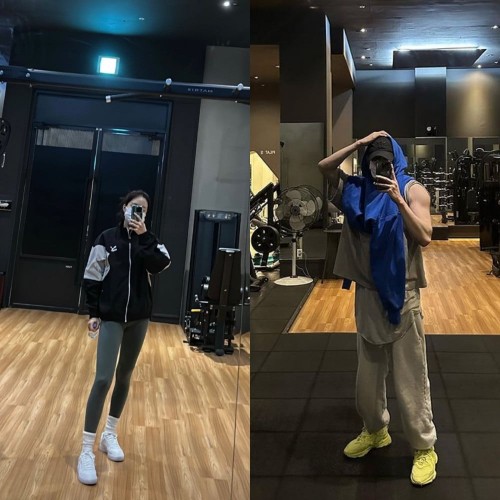 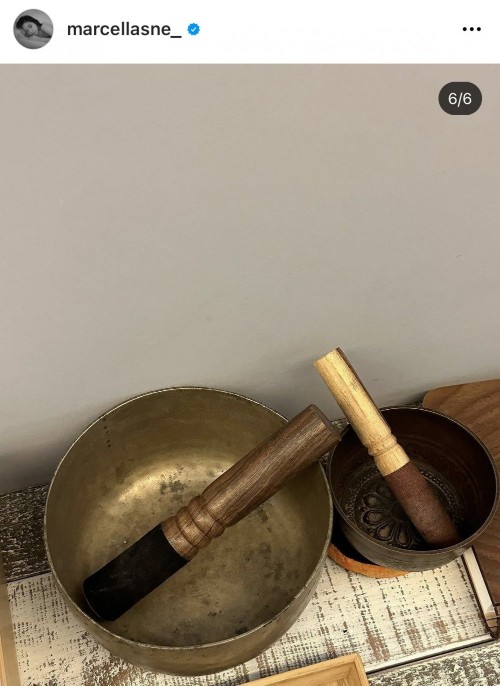 Apparently, Lee Soo Hyuk also has an unofficial Instagram account with which he follows Girls’ Generation’s Taeyeon and Tiffany, two of Son Na Eun’s closest friends. Other members of the girl group aren’t followed by the account.

The actor is also allegedly following several staff members that overlap with Son Na Eun, including her English teacher. 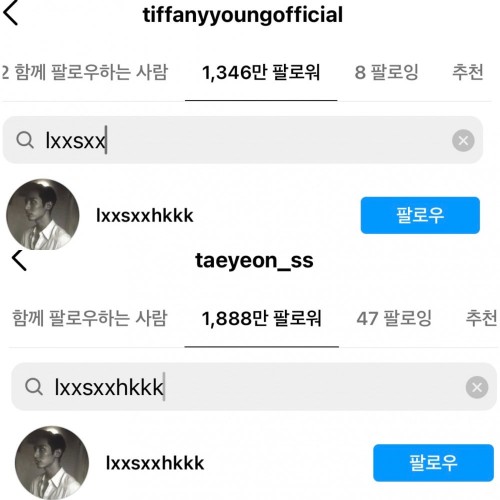 The netizens also noted that, in the past, Apink members would tell Son Na Eun that she likes “foreign-looking, masculine men.” 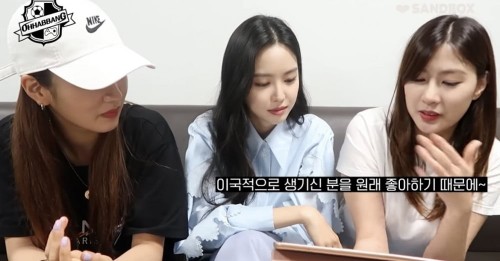 The two also own the same hat as a ‘couple item.’ 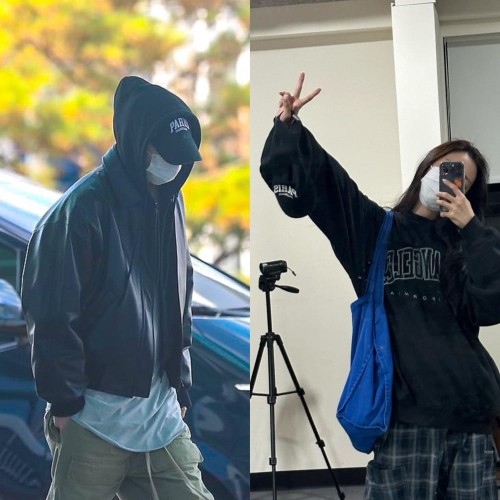 On Instagram, they have posted the same movie and made a similar update at the same time in the past. According to the post, some netizens are continuing to trace the accounts that Son Na Eun has recently started following. 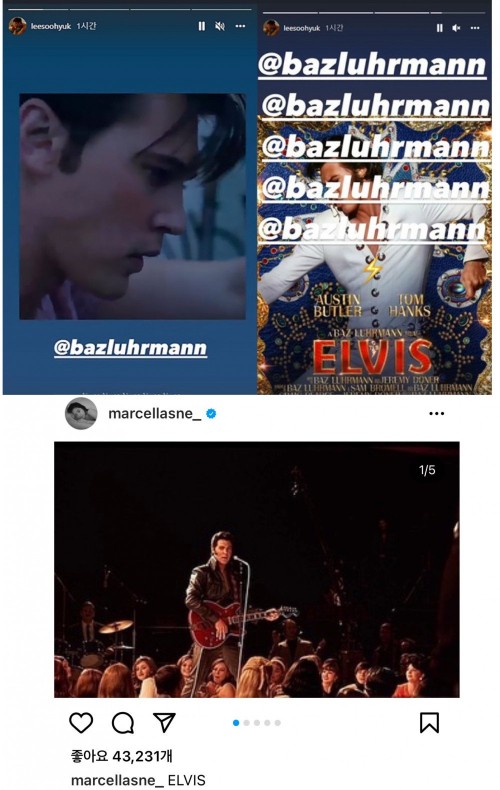 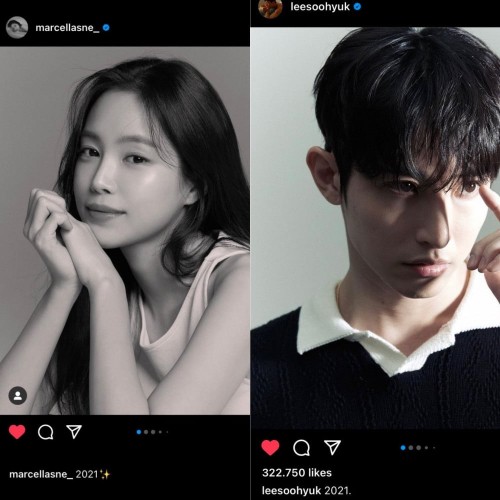 “I think they could be close since they have the same agency now”
“Lol, with evidence like these anyone can ship anyone with anyone on Pann”
“Whoa there, this is a little creepy, are you a stalker?”
“I don’t mind if they date”
“I think they are just close, like in a friendly way”
“Let’s just wait until the official sources confirm”
“Maybe we will see an official dating rumor article in the future”

What are your reactions?