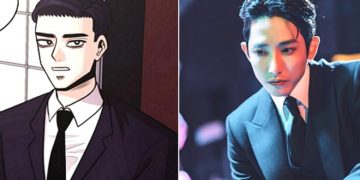 The movie ‘Tomorrow’ is currently receiving a lot of attention for Asian audiences because of its super engaging content. Lee Soo-hyuk plays the role of Grim Reapers’ team leader in the drama “Tomorrow” based on a Naver webtoon of the same name. 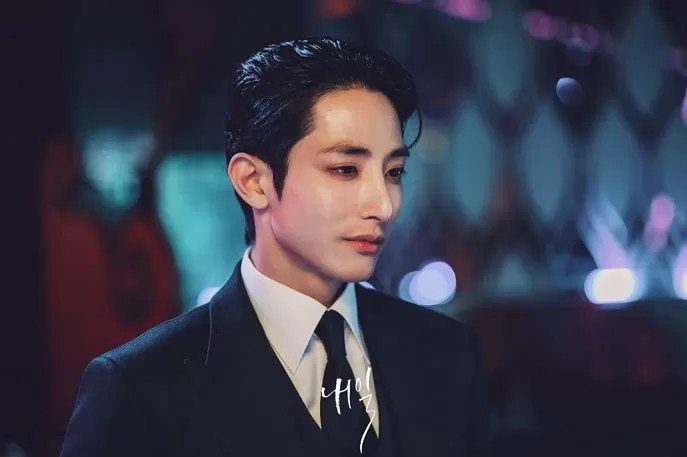 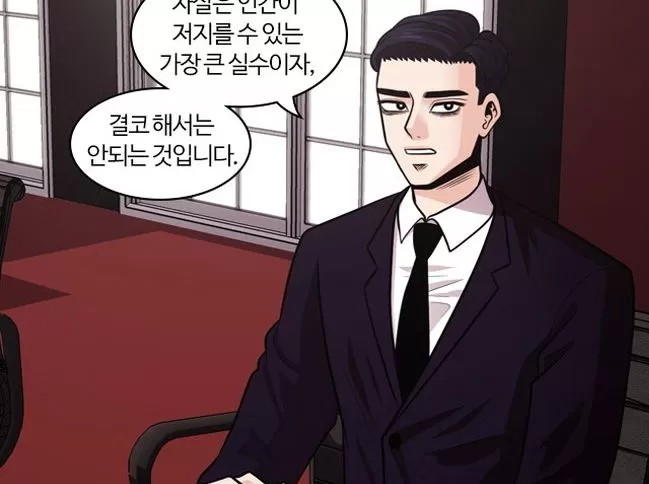 Lee Soo-hyuk caught the eyes of fans with a black suit and a cold handsome aura.

In “Tomorrow,” Lee Soo-hyuk plays Park Joong-gil, the top elite and head of the management team at the underworld monopoly company Flashback. 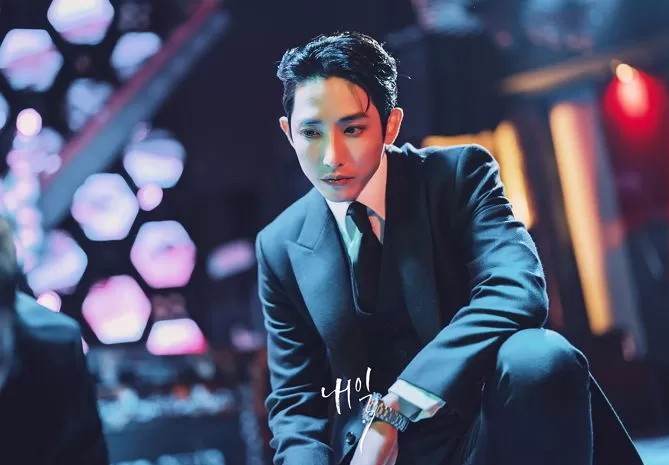 Fans are showing explosive reactions by posting comments such as “I like such a grim reaper” and “Let’s go to the afterlife.”