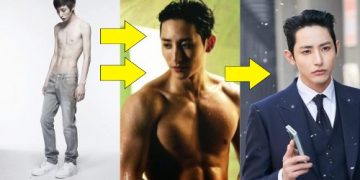 The Handsome Model-turned-Actor Lee Soo-hyuk
Lee Hyuk-soo, known more popularly as Lee Soo-hyuk, is a South Korean actor and model under the agency YG Entertainment. Lee Soo-hyuk became popular for his roles in several dramas that established him as a tough and masculine guy. He’s one of the most successful actors in Korea, and he’s even walked the runways for J. Anderson, Balenciaga, and Juun.J for Paris Fashion Week and Seoul Fashion Week. He established his acting career in the past five years by playing in movies and dramas.

Recently Lee Soo-hyuk has been in the media spotlight for his appearance in the movie ‘Tomorrow’. To know more about Lee Soo-hyuk, Lovekpop95 provides this article for you! 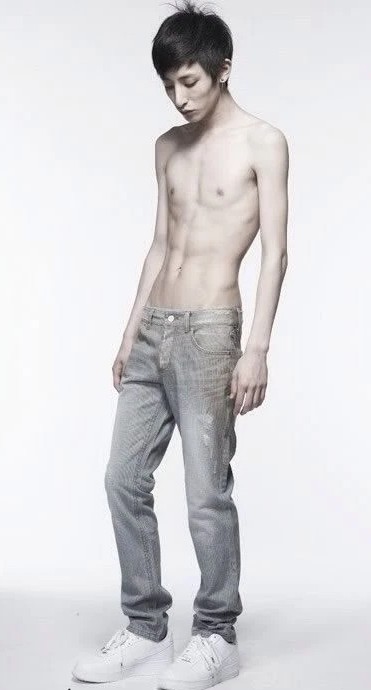 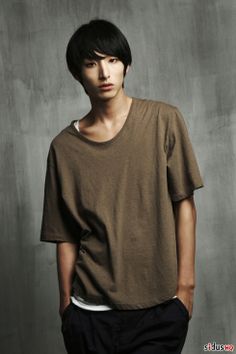 He was very young when he started modeling career, and his body was very slender, and lacked muscle. His slim physique didn’t look perfect in some of the heavy suits, which could be a drawback in his modeling career. Many of his fans were stunned to see how he had filled out.

His appearance at an event in 2017 stunned many people. Not because of anything he did during the event, but because of the drastic change in his appearance. It was almost impossible for the media to recognize him. A newspaper in Korea reported that this drastic change was because Lee Soo-hyuk changed his hairstyle and he gained a lot of weight. 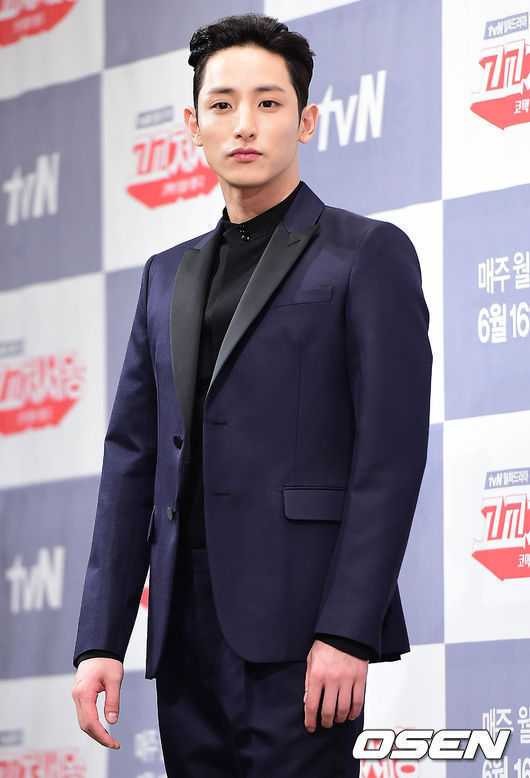 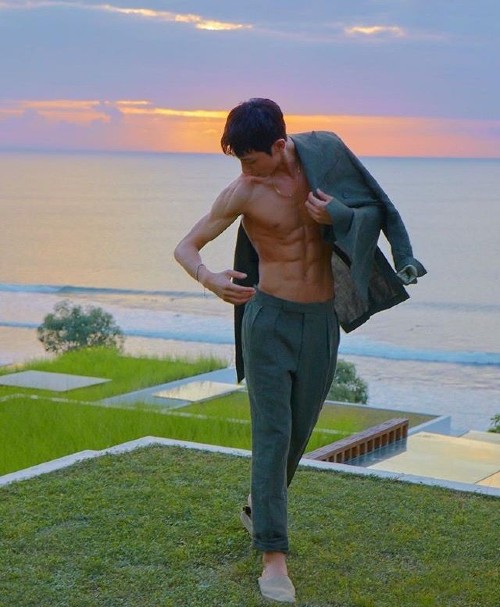 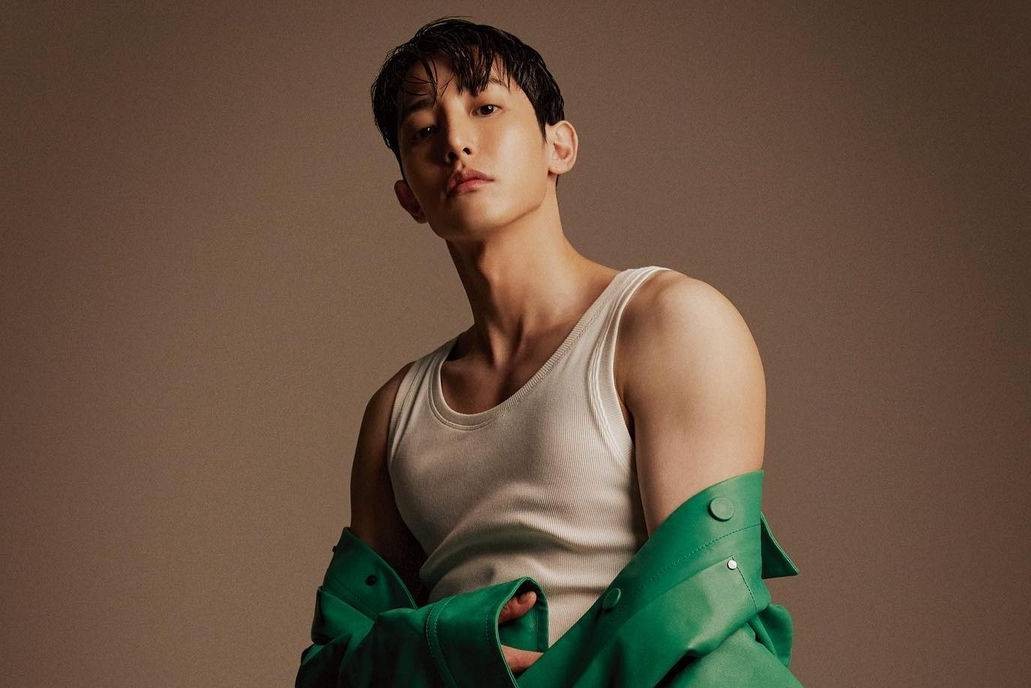 Many fans were extremely surprised at the change in his body and muscles. His arms looked so brawny, with a perfectly cut muscle, and his six-pack abs are also amazing and are sure to attract attention. The change was a clear hint towards a surgical transformation, but he’s never admitted having any surgery and said that “I am totally original, and this is a result of heavy workout and exercises”.