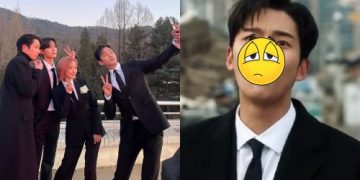 What are your thoughts on his acting?
Marking the return of Korea’s beauty icon Kim Hee Sun, MBC’s new fantasy drama Tomorrow premiered to a promising rating of 7.6% nationwide, peaking at 15.52% in real time. However, in the latest episode 6, the ratings experienced a drastic drop and fell to only 2.7%. According to some viewers, Tomorrow is doing worse in terms of ratings partly due to the acting performance of the male lead, SF9’s Rowoon. 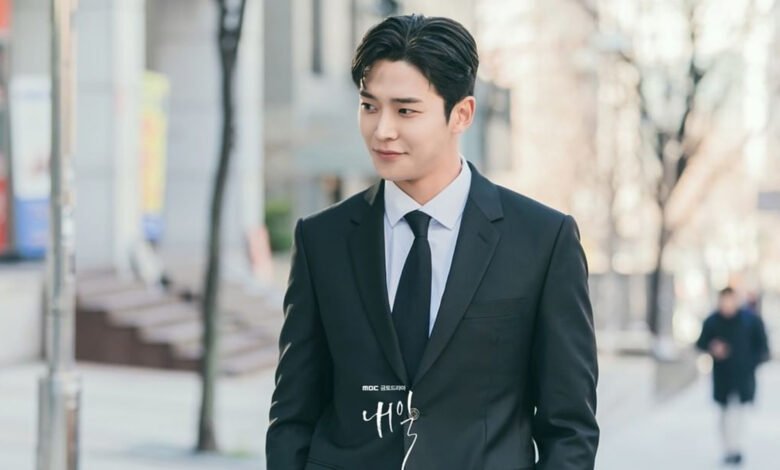 Although Rowoon received a lot of praise for his improved acting in Tomorrow, he also received many negative reviews from netizens especially Knet. Since Rowoon started out as an idol, viewers tend to be harsher on him because of prejudice against idol actors. Some viewers said that in addition to being handsome, Rowoon didn’t seem right for the character and that his role as Joon Woong felt awkward. Moreover, the fact that Rowoon has more screen time than actor Lee Soo Hyuk also annoyed some viewers. Acting aside, some people say they find Joon Woong an unpleasant and boring character, even though he’s the male lead. 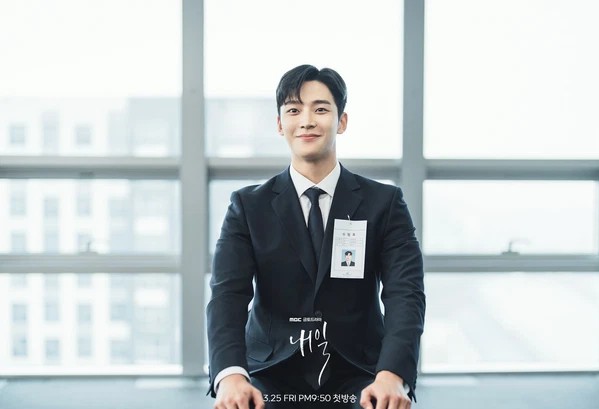 In Tomorrow, Rowoon plays an intern Grim Reaper, the youngest member in a team of Grim Reapers whose job is to rescue people with suicidal attempts. Acting alongside more experienced actors, Rowoon’s performance is deemed lacking by a part of the audience. Do you think Rowoon’s acting in Tomorrow needs improvement? 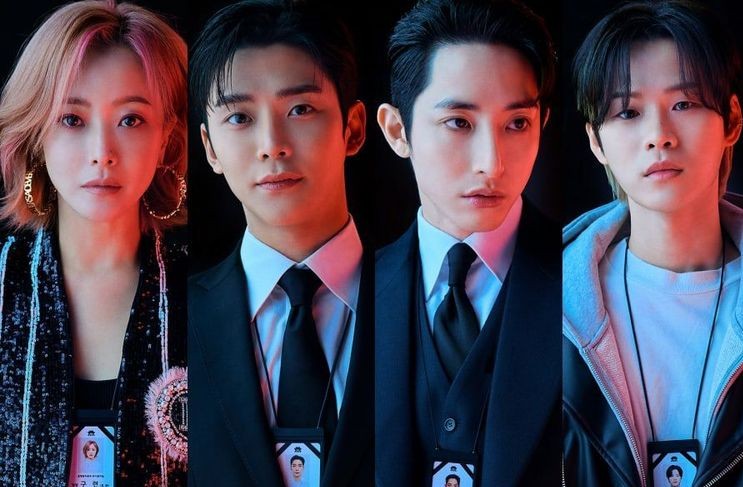