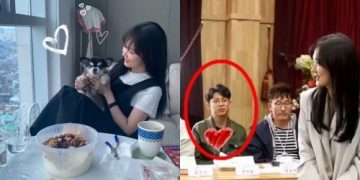 Jang Nara has just married her handsome and talented caramel husband at the end of June. Currently, the goddess of youth is enjoying a sweet and extremely happy newlywed life. Most recently, Jang Nara personally revealed her married life for the first time, immediately attracting great attention from the public.

In everyday life, the popular actress wears comfortable clothes, plays happily with her pets and dines with her husband. Notably, Jang Nara is not afraid to post pictures close to her face, showing her top-notch bare face. She also made the audience jealous when she praised her husband for being a good cook. Seeing a peaceful and happy day of the goddess of youth, the public constantly murmured and left many comments to bless her. 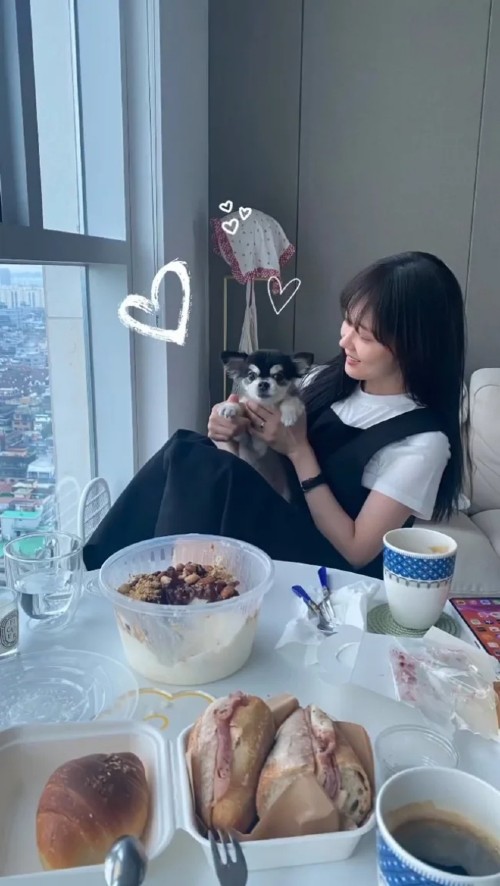 Jang Nara is enjoying a sweet married life. She hugs her pet happily, sharing a meal with her husband 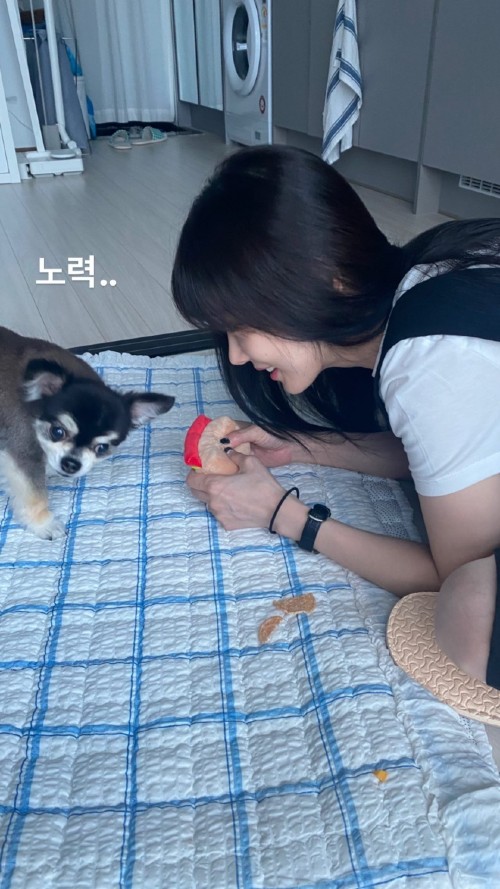 Jang Nara posted a photo with the caption, “Cooking is really good”. The actress praised her husband’s cooking skills, making the public stir for a cozy family meal 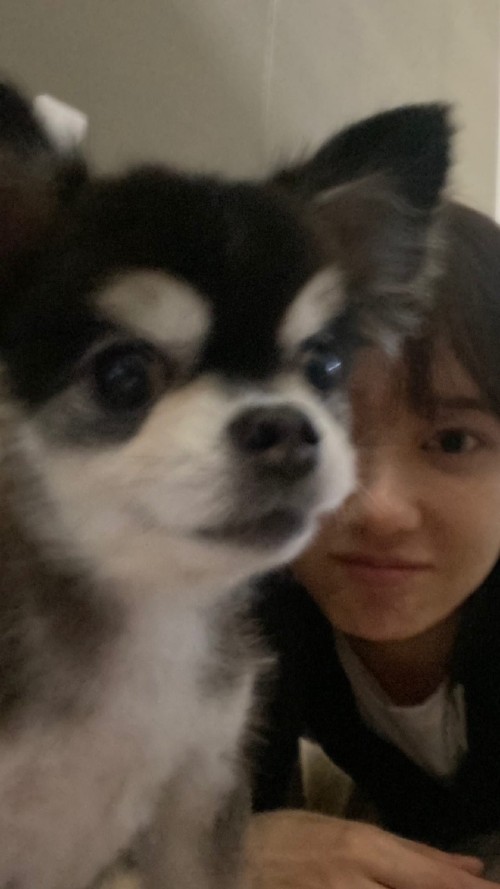 Jang Nara’s idyllic day, she happily plays with her pet 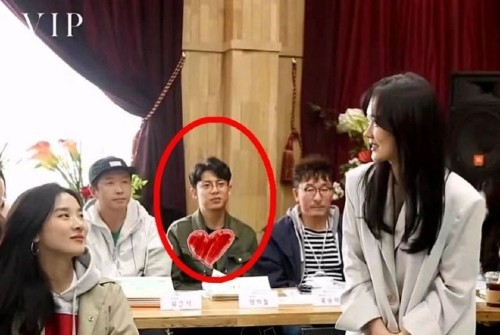 At the same time, many media sites in Korea have recently confirmed that the man appearing in this marked frame is exactly Jang nara’s husband. But neither Jang nara nor her husband spoke out on this matter.

Although the groom is 6 years younger than her, his face is not revealed, but according to Jang Nara’s brother, her husband is very handsome