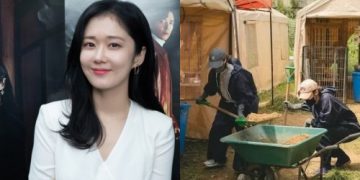 After getting married, Jang Nara continued to carry on her good deeds.
On August 22nd, Jang Nara shared new photos of her volunteer work at an abandoned dog protection center on her Instagram with the caption. “We all went to the Beagle Rescue Network yesterday”. 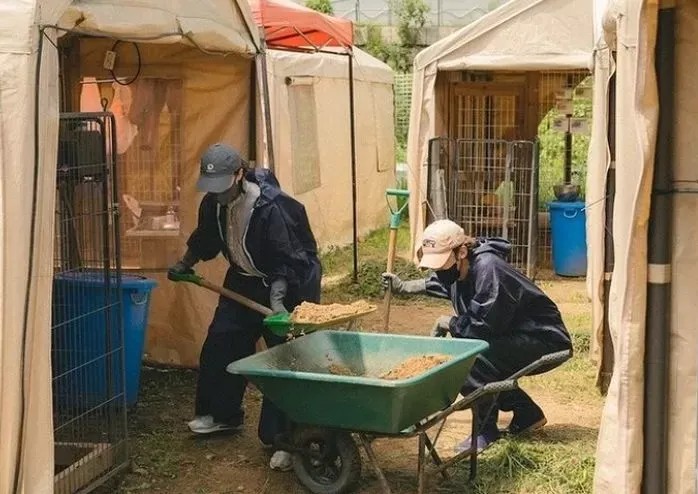 On August 21st, the day of her volunteer work, the daytime temperature in Seoul rose to a maximum of 33 degrees Celsius. Even in the hot weather, Jang Nara and other volunteers wore dust-proof clothes and worked hard, spreading good influence.

Jang Nara said, “Thank you for your hard work from afar. The Beagle Rescue Network needs a lot of attention and love. I think the situation will be better if more people send their warm interest and love. We ask for your interest.”

Especially this volunteering activity has the participation of the actress’s husband.

Jang Nara has been at the forefront of donations and volunteer activities since the beginning of her debut. She has reportedly donated at least 13 billion won so far. Earlier this June, Jang Nara got married to a cinematographer, who is 6 years younger than her.