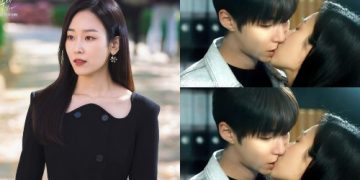 Even Seo Hyun Jin considers himself “older” than Hwang In Yeop. However, this suits the character and script of ‘Why Her?’.

Why Her? aired on June 3 and received many positive responses. 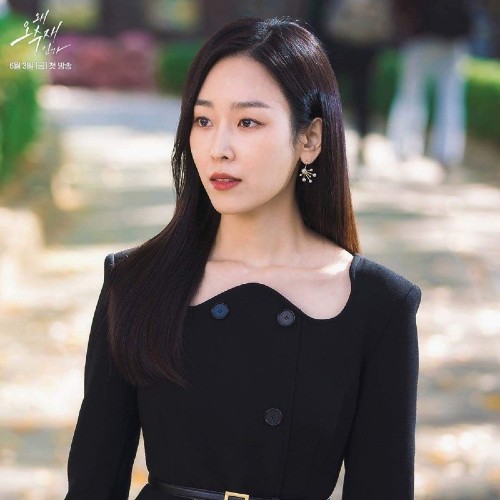 In fact, it’s not just the audience that realizes this. When she first met Hwang In Yeop, Seo Hyun Jin also had the same worries. She also had to reassure herself that she ‘wouldn’t look ridiculous’ for acting in a love scene with a boy much younger than her age. 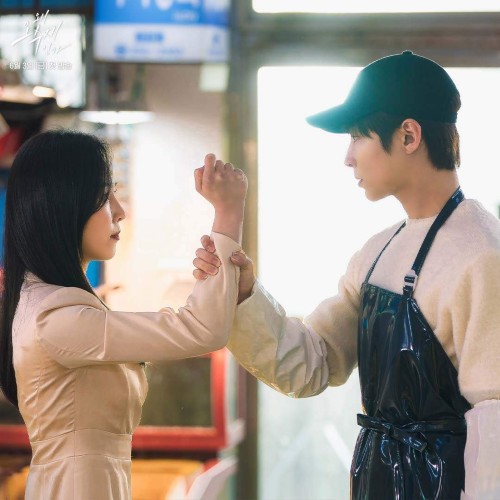 “Fortunately, Hwang In Yeop is not younger than I thought at the time. This comforted my heart a lot,’ Seo Hyun Jin shared at the film’s premiere press conference. 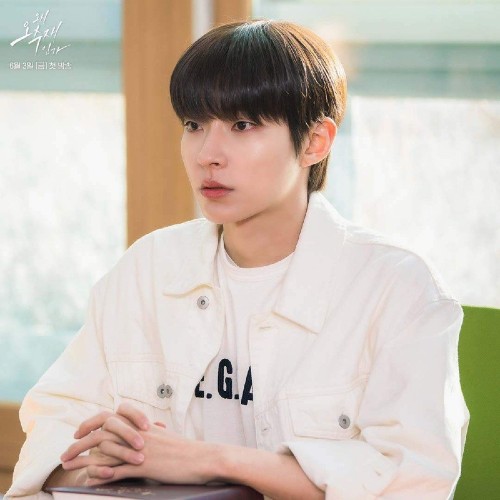 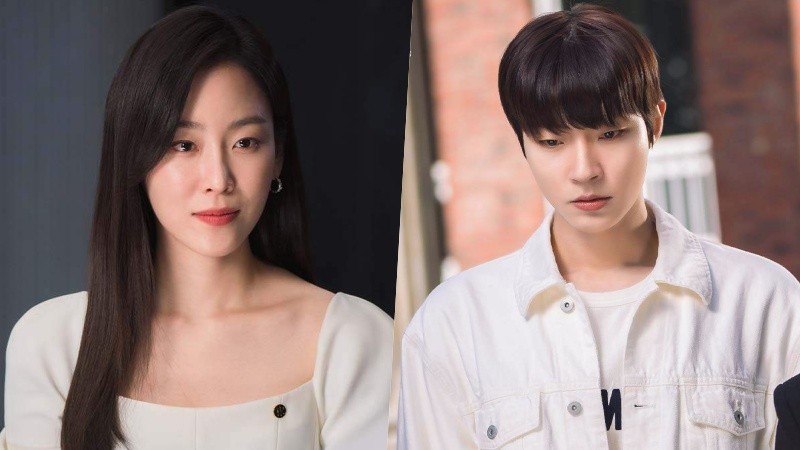 Unlike Seo Hyun Jin, Hwang In Yeop was overwhelmed by the beauty of the senior when they first met. He said, “I once aspired to act with Seo Hyun Jin noona, so when that came true, I felt extremely nervous and insecure. I think I went through a lot of psychological struggles, fortunately my senior was very warm and always helped me.” He shared that there were times when he felt so shy that he couldn’t look his senior in the eye even when he was acting.