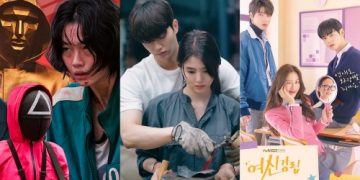 6 Most Searched K-Dramas In The Philippines This 2021
Which of these are your faves?

There were many K-Dramas that trended online in 2021. Among them, the following were the ones that Google Philippines revealed were searched the most among Filipinos.

Check them out below!

1. Squid Game
In first place was none other than Netflix‘s Squid Game which became an instant worldwide hit when it was released. It raked in millions of views around the globe and solidified itself as the most popular original Netflix drama.

2. True Beauty
Second place in the Philippine’s search results for K-Dramas was True Beauty, a show based on the famous webtoon of the same name. Actors Cha Eunwoo and Hwang In Yeop garnered attention for their characters’ love triangle with Moon Ga Young. Its story centers around a high school girl who masters the art of makeup and transforms into a gorgeous campus goddess.

3. Vicenzo
Vicenzo was Song Joong Ki‘s first small screen comeback since 2019’s Arthdal Chronicles. It broke several of tvN‘s records. For one, it’s their fourth highest K-Drama premier at 7% for the first episode. 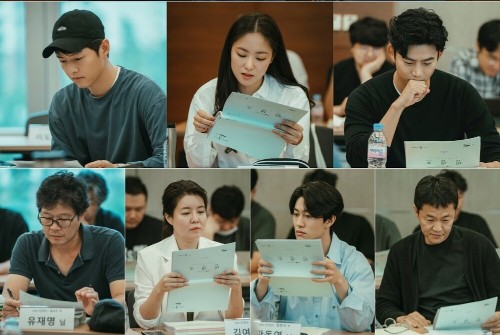 4. Nevertheless
Nevertheless trended in the Philippines throughout its run from June to August. It stood out with its visually appealing cast (Han So Hee and Song Kang) and frustrating premise about a romance between two commitment-phobic characters.

6. Mr. Queen
Finally, Mr. Queen rounds up the list of most-searched Korean shows in the Philippines this 2021, a series about a modern day chef who becomes Queen Cheorin from the Joseon period. Unfortunately, it garnered criticism from viewers for allegedly “mocking Korean history” such as downplaying the importance of the national treasure The Annals of the Joseon Dynasty.