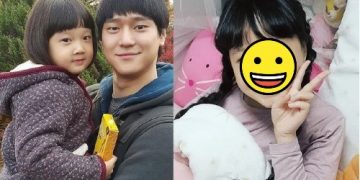 If you watched ‘Reply 1988‘, you need to be acquainted with Kim Seol. Yes, she plays Jin Joo, the younger sister of Sunwoo (played by Go Kyung Pyo), within the drama. She has received much love for her adorable character. 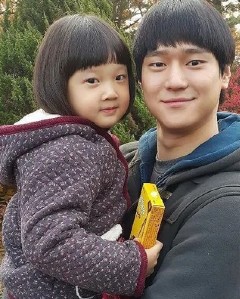 Four years since the drama ended, the kid actress has grown up much. The kid actress will appear because the special guest on the May 5th episode of MBC’s ‘Video Star,’ special for the Children’s Day. 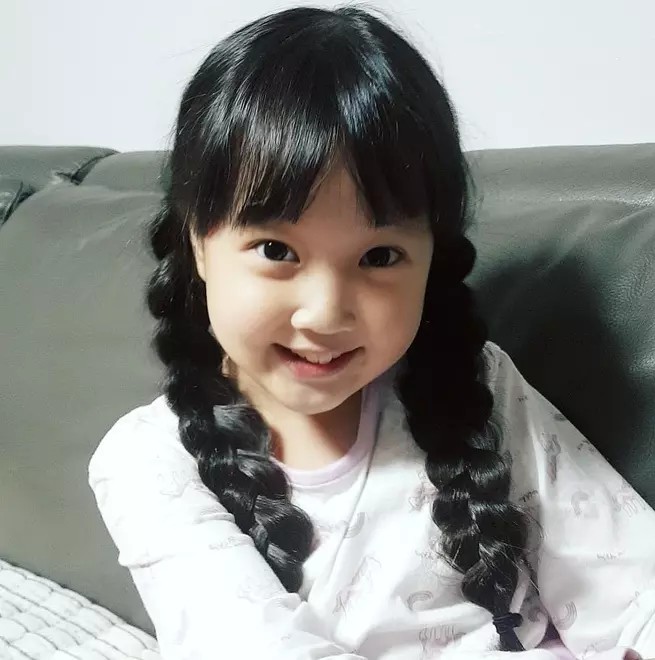 Regarding the acting career, after a very solid stepping stone in Reply 1988, Kim Seol’s family paid more attention to making her grow up like a normal person. Therefore, Kim Seol has only participated in 3 photo projects during the past 6 years. In 2017, Kim Seol received his first leading role in his career in Ayla: The Daughter of War. In the film, she plays Ayla – a child who can’t talk because the shock is too great when her parents die in the Korean death. Although this movie is not too famous, Kim Seol’s acting is highly appreciated. Unfortunately, since then, she has not received any new movies.

After being released in theaters, Ayla: The Daughter Of War was warmly received by the Turkish people. Even the President of Turkey when visiting Korea also met Kim Seol. On the contrary, the girl who went to Turkey was also welcomed as a valued guest. 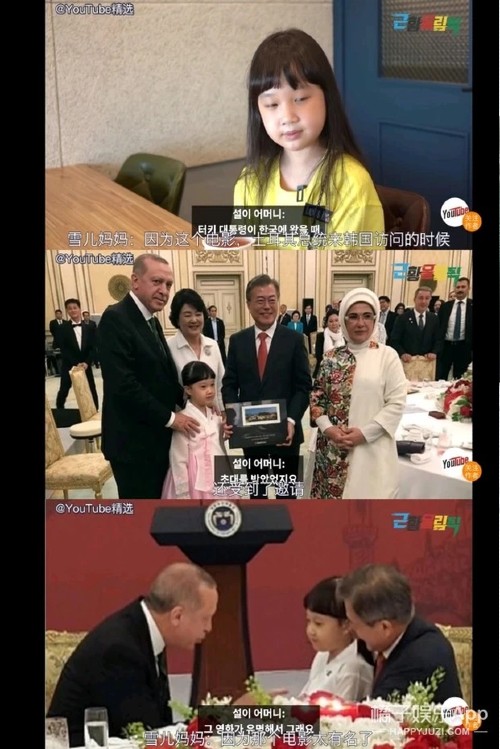 Currently, Kim Seol is studying in grade 5 at an elementary school in Korea. The girl was much taller than before, her ear-length hair was now long to the middle of her back, her face was still chubby and lovely. At the time of filming Reply 1988, she was only 4 years old. Later, after watching the movie, Kim Seol said that she felt embarrassed when she saw herself on the screen.