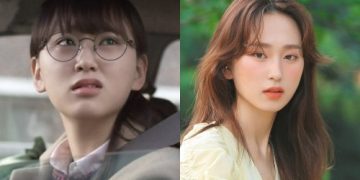 Topics related to Reply 1988 still receive a lot of attention on SNS nowadays although many years have passed. As a drama without a true villain, Reply 1988 still has a character who is said to be the “hot-tempered girl” ofthis series. That is Bora (Ryu Hye Young), the eldest daughter of the Sung family, who is worthy of the title “hot tempered girl” of Ssangmundong. 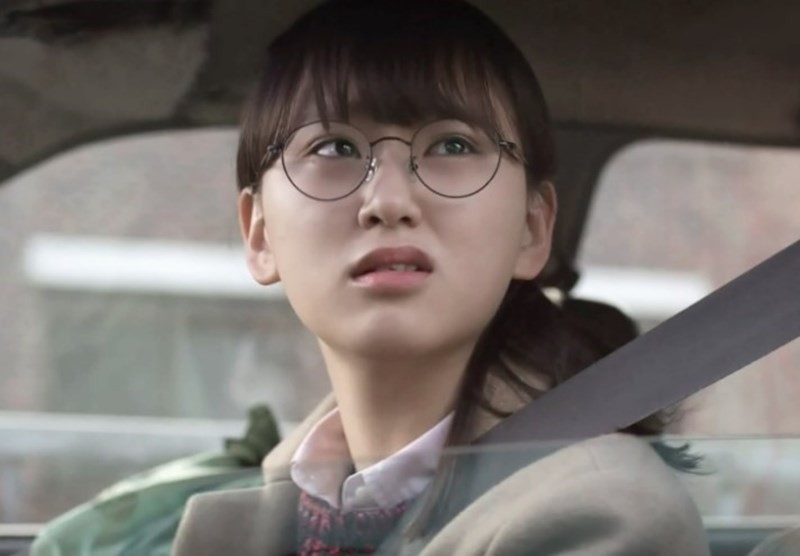 Bora appeared in the early episodes of the series with the image of an unpleasant, difficult-to-please older sister who always forced the whole family to do as she pleased. As the eldest child, she was truly an intelligent but heartless daughter and sister. She did not sympathize with her family’s situation, forcing her mother to get her new glasses even though they didn’t have enough money to pay her tuition fee. She was also very mean to her younger brother and sister, which was totally different from Duk Sun (Hyeri). In particular, to Duk Sun, Bora was extremely mean and many times in front of her parents pulling her sister’s hair and shouting at her. 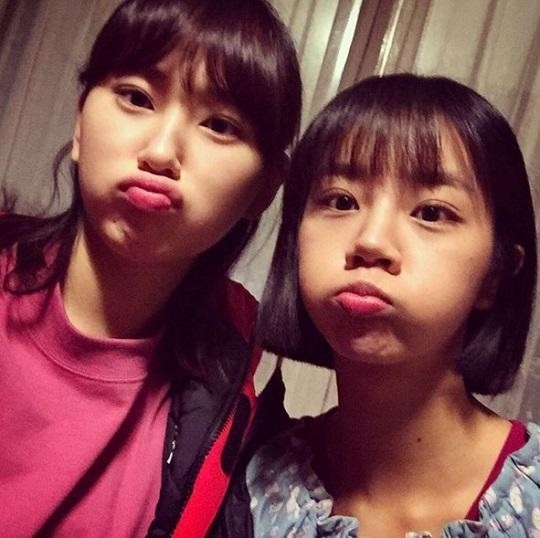 Bora had a bad image in the whole neighborhood for her bad temper. Duk Sun‘s friends and their parents were all afraid of this girl, Sun Woo‘s mother didn’t even dare to reason with her. 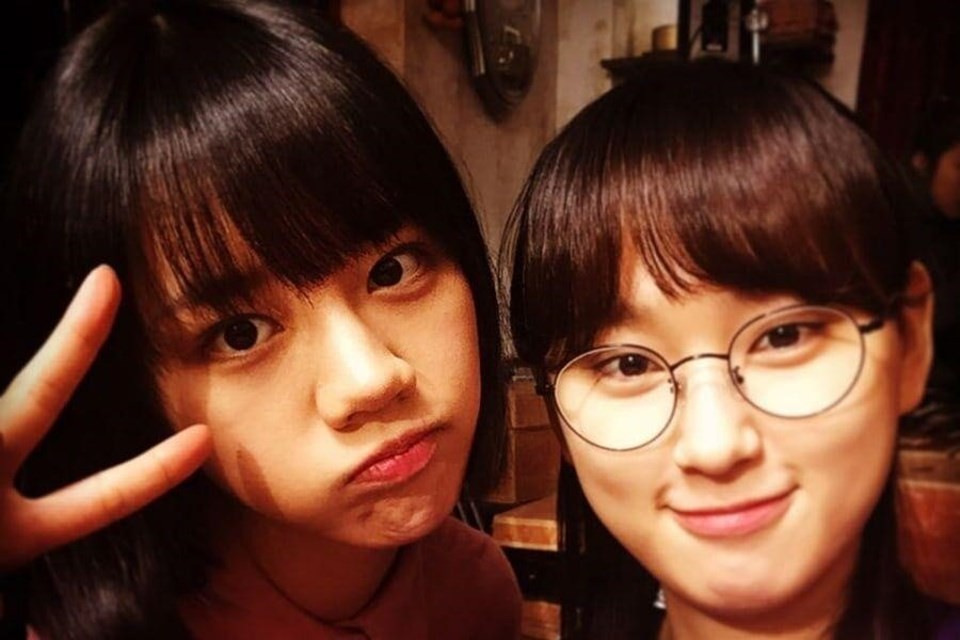 Some might think that she would become the only character to be hated in “Reply 1988,” but just a few episodes later, she immediately gained the audience’s sympathy. Hidden behind her grumpy face was a warm, always living with 100% enthusiasm, always full of vitality, intelligent, well-educated and caring Bora. Bora was the representative of ideals and dreams in the small neighborhood of Ssangmundong. Her only problem was that she was not good at expressing her true feelings.

Bora gave up her dream of becoming a lawyer because her family could not afford it. She was the mental support for the whole family when her grandmother died. Compared to her two naive younger siblings, Bora was extremely mature. She did not like and did not know how to show affection, so she only dared to eavesdrop when her sister appeared on TV, secretly gave her father the letter on her wedding day because she was too shy to say ‘thank you’ to him directly. With her very small actions, Bora has made “Reply 1988” a complete drama.

Currently after 7 years since “Reply 1988” premiered, actress Ryu Hye Young is still extremely young and beautiful, Ryu Hye Young’s appearance has not changed compared to the time when acting in “Reply” 1988″ and many viewers gave her the title “beautiful girl forgotten by time”. 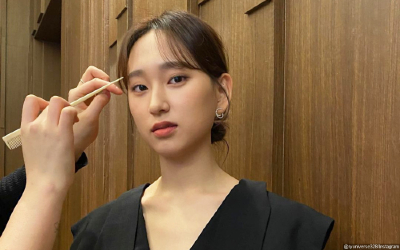 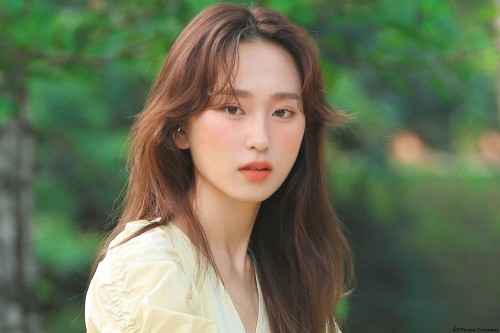 In 2021, she also had a feverish comeback in the drama “Law School” on JTBC.