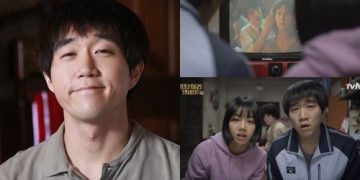 Actor Choi Sung Won of the drama “Reply 1988” battled a long fight with leukemia.
6 years ago, Reply 1988 actor Choi Sung Won announced for the first time that he was diagnosed with monstrous leukemia. After 6 years of treatment, the actor appeared on the latest episode of Between Us and shared more about his illness. Because of his illness, he even made a will at the age of 35. 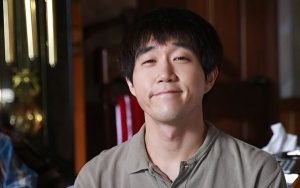 Choi Sung Won confided, “There are times when I still wonder if this is real. Why did it happen to me? I both love and hate it when friends come to visit. I had to have a bone marrow transplant 2 years ago due to a leukemia relapse. Because I didn’t know what was going to happen, I wrote a will.” Choi Sung Won also shared more about his current health condition, “I have undergone a bone marrow transplant for basic treatment. My whole body feels tired, my eyes are dry and my nails are cracked. I also often fall short of breath and find it difficult to breathe”. 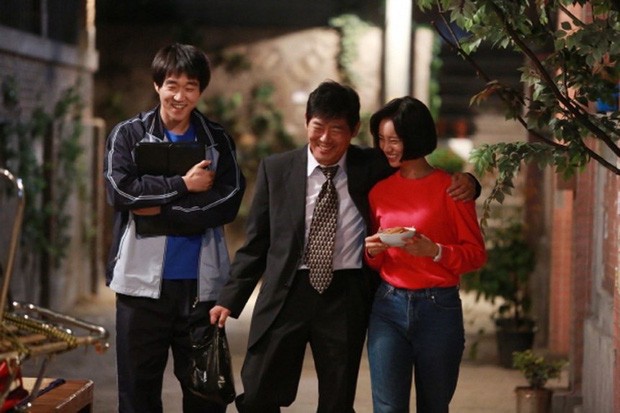 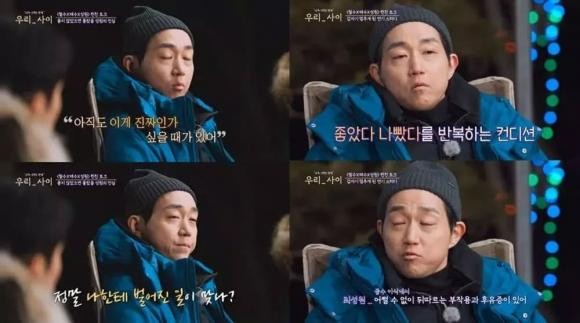 The sharings of the Reply 1988 actor made the audience feel sad. 2 years ago, he even wrote a will because he was afraid that his condition would get worse

Leukemia has made the actor’s health worsened, even breathing feels painful and difficult
Choi Sung Won was born in 1985 and debuted in 2007 as a musical actor. His most famous role is Deok Sun‘s younger brother Sung No Eul in Reply 1988. In 2016, Choi Sung Won had to drop out of the Mirror Of The Witch project, due to being diagnosed with leukemia. By mid-2017, the male star announced that he had recovered from the disease.

Sadly, in 2020, the evil disease returned, causing the actor to be hospitalized. Fortunately, Choi Sung Won is gradually stabilizing his health and is about to return to the screen. He is scheduled to return with the weekend drama Showtime Begins! of MBC on April 23rd.