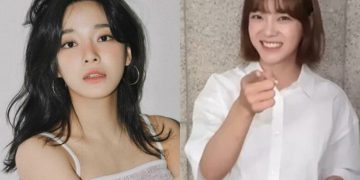 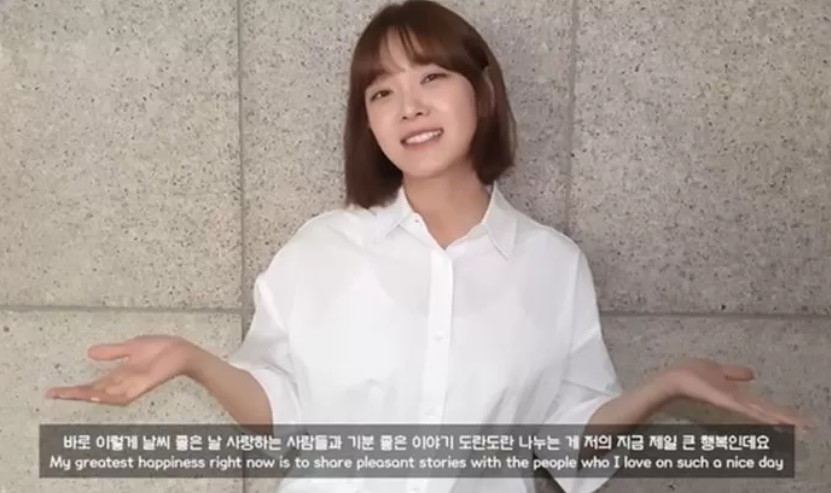 In the video, Kim Se-jeong expressed her excitement about meeting fans after a long time, “We get to talk to each other very soon.” Then she delivered a “surprise spoiler” about a special stage that can only be seen at the fan meeting, “I’m preparing several things to have fun and enjoy with you all.” 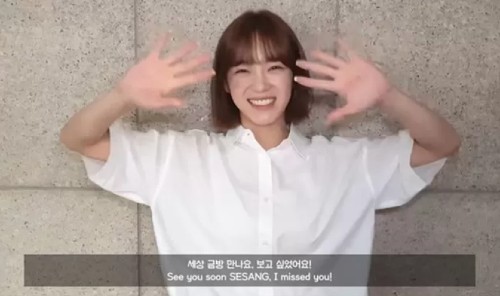 In particular, Kim Se-jeong drew attention by showing her hairstyle that changed from long hair to short hair. 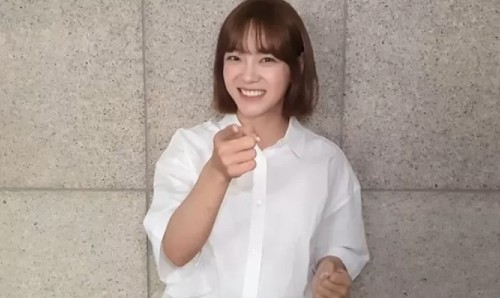 The fan meeting will be broadcast live on the online platform KAVECON for fans around the world who cannot visit the site in person as well as offline.