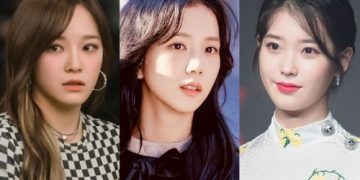 Japan Net recently revealed the ranking of the 10 most loved Korean actresses voted by Japanese fans.

According to the ranking announced by Japan Net, actress Kim Yoo Jung has excellently overcame a series of strong opponents to rise to the Champion position. Thanks to a beautiful face with innocent features and natural acting skills, the once-popular child star has successfully “captured” the hearts of Japanese fans. Her works such as Moonlight Drawn By Clouds, Lovers of the Red Sky… also received positive responses from the audience.

In the Top 10, there are also other famous actresses such as IU and Kim So Hyun – stars who have worked hard and brought to the audience excellent works. Another notable name in the ranking is Kim Dami. After the success of Itaewon Class and Our Beloved Summer, Kim Dami has attracted a large fan base across Asia. Her work Itaewon Class is even so popular that Japan bought the remake rights.

Debuted as an idol, but until now, Kim Se Jeong is more known as an actor. After taking on the female lead role in the hit drama “A Business Proposal”, Kim Se Jeong’s name has been raised to a new height. 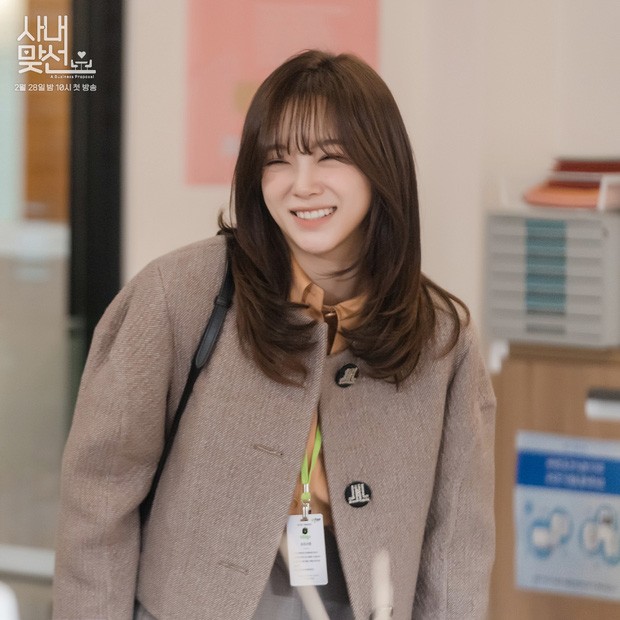 The next female idol to appear in the Top 10 female stars most loved by Japanese fans is BlackPink group member Jisoo. Although she only had her first female lead role in the drama “Snowdrop”, Jisoo was able to impress the audience with her beautiful appearance and natural acting, no less than a professional actress. Fans are now hoping to see Jisoo again as an actor soon. 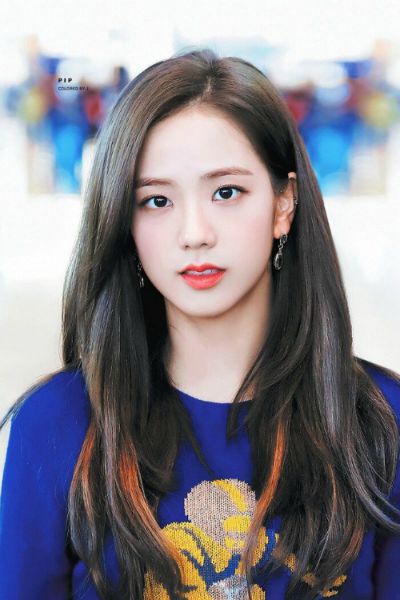 Jisoo only acted in one movie and also appeared in the list of Korean actors who are loved by Japanese fans
The fact that Han So Hee only ranked last on the list surprised many people because she was originally one of the most prominent 9x actresses of the Korean small screen. With her continuous participation in hit films such as The World Of Married, However or My Name, Han So Hee is currently the most sought-after actress in the Korean entertainment industry.

The fact that Han So Hee ranked at the bottom of the Top 10 surprised many people
The ranking of Top 10 Korean actresses most loved by Japanese fans: