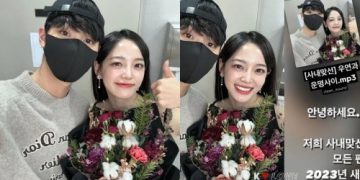 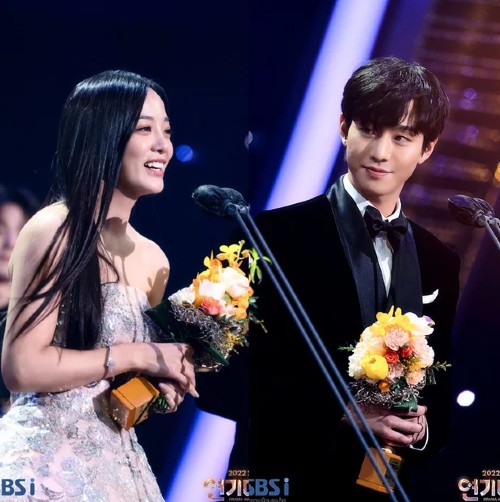 On stage, Kim Se Jeong and Ahn Hyo Seop made the public excited because there were many memorable interactions. Behind the scenes, Kim Se Jeong also gave her on-screen boyfriend special treatment. But most notably, the beauty suddenly deleted the photo taken with Ahn Hyo Seop in the night, which made the public even more attentive and turned this move into the center of hot talk all day. Netizens said that this female idol and actress was afraid of being “opened” about dating, so she quickly deleted the photo. Will the ‘Business Proposal’ star couple become the next public couple after Lee Jong Suk – IU and Song Joong Ki – Katy Louise Saunders? 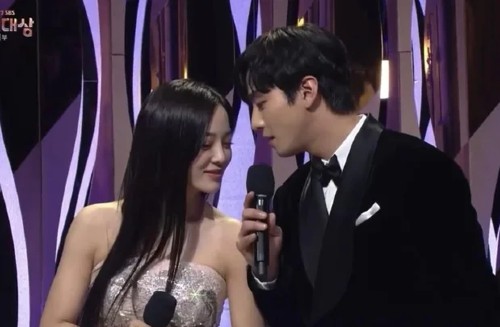 Kim Se Jeong gave Ahn Hyo Seop a special treatment. The famous actor was the first person she posted on Instagram in 2023. And yet, the actress also posted an Instagram story, especially a picture she took with her screen boyfriend and inserted it. The song was personally composed by the singer and actress. Fans also think that this move of Kim Se Jeong is no different from wanting to secretly date Ahn Hyo Seop. 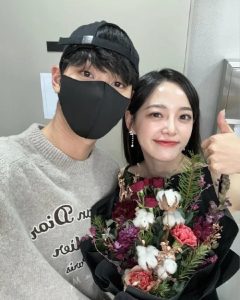 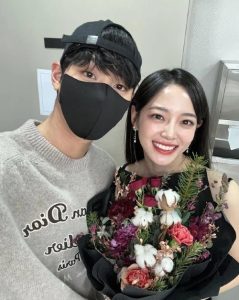 Kim Se Jeong immediately posted 2 photos taken with Ahn Hyo Seop with the caption, “Congratulations on winning the Best Actor award. It’s been a pleasure working with you. Hope to see you again.”

The post with music on Kim Se Jeong’s Instagram story also attracted attention. The post reads, ”Hello, I’m Kim Se Jeong. This is a 2023 New Year gift for those of you who love ‘Business Proposal’. Hope you guys will find this song lovely”

However, then the beauty ‘Business Proposal’ deleted these 2 photos. Many fans speculated that it was because she was afraid of being “opened” about dating, so she quickly erased the traces of the image. 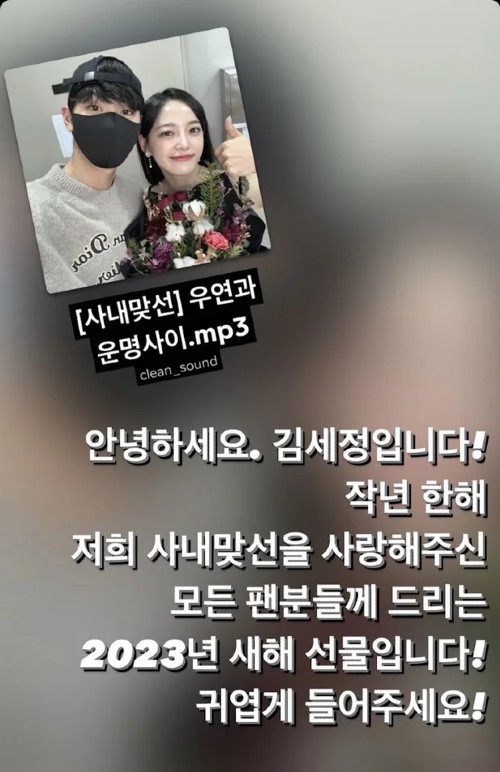 After the SBS Drama Awards 2022, Kim Se Jeong also posted on Instagram another post, in which she expressed her regret at not being able to take pictures with other artists due to limited time. However, with Ahn Hyo Seop alone, she took the time to take two pictures. It can be seen that the actress treated Ahn Hyo Seop more specifically than others.

Kim Se Jeong expressed regret that she did not have time to take pictures with other artists, but she took the time to take 2 photos with Ahn Hyo Seop. 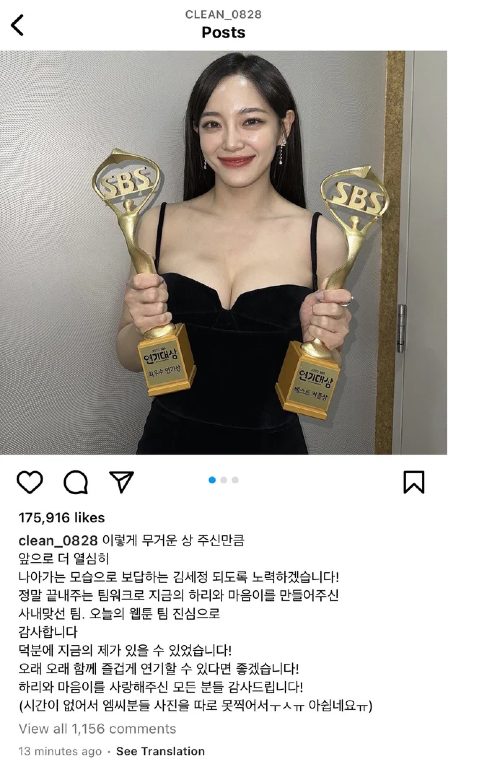 After a series of suspicious “hints” of Kim Se Jeong – Ahn Hyo Seop, fans everywhere are actively calling for Dispatch to step in and “open” the ‘Business Proposal’ couple. Recently, Kbiz has continuously received good news with a flood of dating news of Song Joong Ki – Katy Louise Saunders and Lee Jong Suk – IU. If Kim Se Jeong – Ahn Hyo Seop really can become the next couple as fans want, the time of the end of 2022 and the beginning of 2023 will go down in Kbiz history, because Korean showbiz has never been bustling with the good news of many stars.