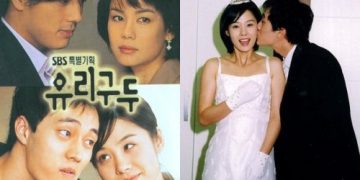 The star cast of Glass Slippers changed after 19 years.

The star cast of Glass Slippers changed after 19 years.

The star cast of Glass Slippers changed after 19 years.
Glass Slippers is a name that is certainly no stranger to Korean movie lovers, especially the 8x generation, who have been following the Hallyu wave since the early 2000s. The film was released in 2002, counting. It has been 19 years so far, the relatively young stars of that period have now entered their mid-forties. How have they changed over the years, let’s find out with me.
1. Kim Hyun Joo

The character Lee Sun Woo in Glass Slippers is exactly the pivotal role that helps actress Kim Hyun Joo step up to glory in her acting career. The role of a girl with amnesia, lost in this family has been imprinted in the hearts of viewers forever. This is also the soul that brings success to Glass Slippers, one of the most prominent female Korean movie heroines in the early 2000s. 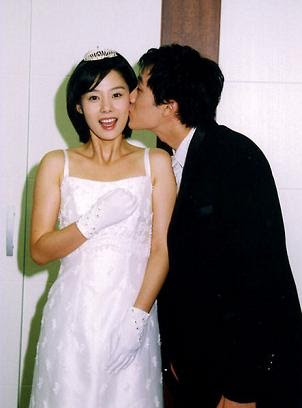 When playing the role of Sun Woo, 25-year-old Kim Hyun Joo is the promising female lead face of the film industry. After this work, Kim Hyun Joo continued to persistently act in new movies, change her image and genre, and constantly challenge herself. Until today, at the age of 44, she is still an extremely hardworking actress of the screen.

Kim Hyun Joo does not choose an easy movie to play, on the contrary, she tends to challenge new topics, from crime, investigation, family drama, from supporting roles to leading roles, all of which have been tested by her. Because of her hard work, after Glass Slippers, Kim Hyun Joo doesn’t have a role as successful as Glass Slippers anymore, but the audience still loves her.

Movies are bustling, but Kim Hyun Joo is very secretive about love affairs. Previously, when filming Glass Slippers, there was also news that Kim Hyun Joo and So Ji Sub were dating, but after all, the two did not have a happy ending. So far, 44 years old, but Kim Hyun Joo is still unmarried, and has not mentioned anything about it.

Playing the second female lead of Glass Slippers, Kim Ji Ho with many years of acting experience made moviegoers both hate and love her character Tae Hee. As one of the beauties of the 1990-2000 period, beautiful sister Kim Ji Ho participated in many movies until she met Glass Slippers. The role of Tae Hee in the drama did not help her explode like her juniors because she already has a solid career available, but her appearance makes viewers feel secure and look forward to each episode. 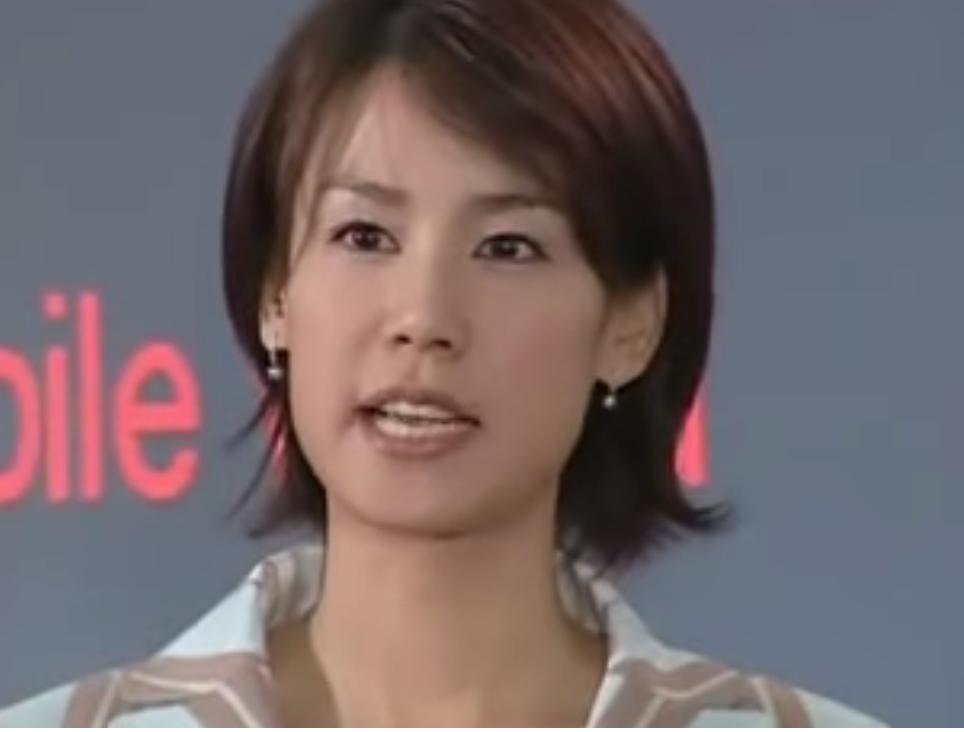 After this movie, Kim Ji Ho also did not receive films rushing, but she spent time with her family with her husband Kim Ho Jin who is also an actor and children. Kim Ji Ho didn’t have much ambition or wanted to be famous, so a few years ago she acted in a movie just to satisfy her passion for art. 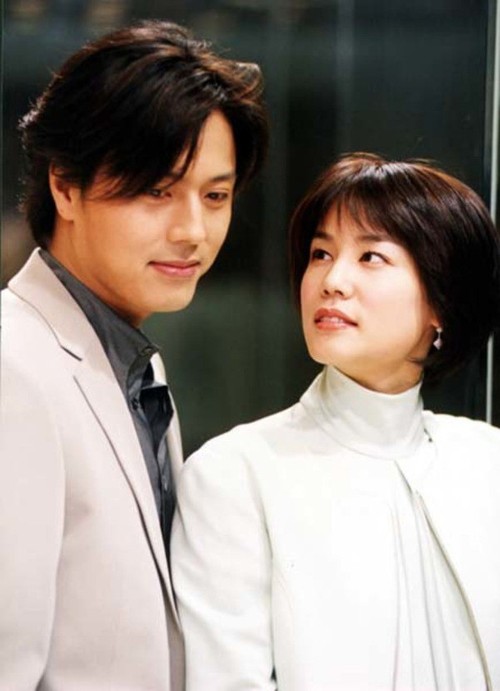 After this movie, Han Jae Suk has more opportunities to turn into the male god of the Korean film industry. He was also noticed by the Chinese director and invited to collaborate with the great beauty Ruby Lin, his career was clearly promoted. But unfortunately, when the opportunity to become an A-list star came, Han Jae Suk was involved in a controversy related to military service and then lost everything from fame to prestige. Although he apologized and paid the price, Han Jae Suk is no longer returning to his heyday. 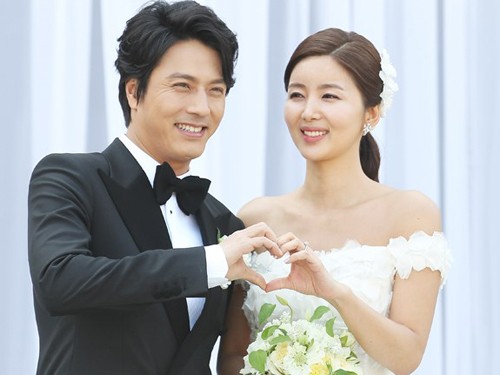 Realizing the reality, Han Jae Suk returned to succeed the chairman of a large economic group of his family and focused on business, becoming a rich businessman. Currently, he is married to actress Park Sol Mi and has two lovely little daughters and a happy family. 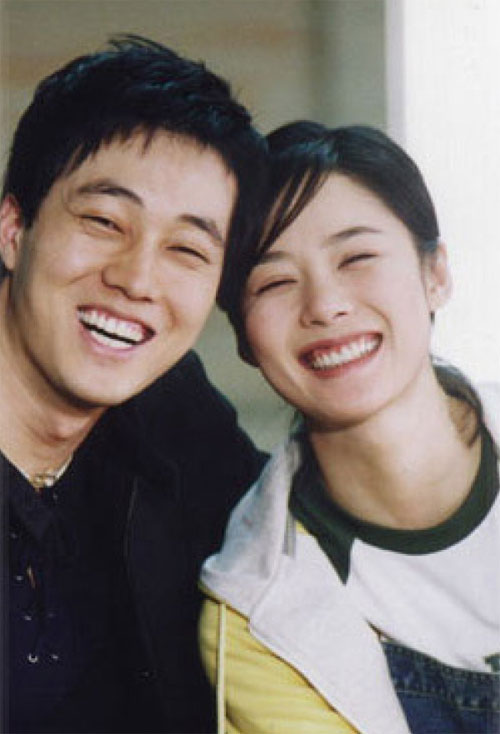 Only playing the second male role Tae Woong, but So Ji Sub is the one who achieved the greatest success after Glass Slippers. His character is a wandering young man with no job, but he is very loyal, understanding and always protects the female lead Sun Woo in all circumstances. Unlike the handsome male lead like a prince, Tae Woong is both poor and brutish but he has a sincere heart, the sad ending of this guy’s movie makes viewers feel more sympathetic and remember him more. So Ji Sub is also loved more because of that.

After Glass Slippers, the career of the male god of the film village turned to a real page. He has stepped into the ranks of A-class male leads and has continuously achieved success with subsequent films. Although the frequency of filming is not dense, his name is always at the level of a top star that is hard to replace.

So Ji Sub has been involved in love rumors many times, in which Kim Hyun Joo was once his first love that made him deeply remember. It wasn’t until April 2020, that So Ji Sub finally found her other half, which is a beautiful 9x girlfriend who works as an announcer. The two registered their marriage and became a legal husband and wife, the wedding was held simply because at that time the epidemic was breaking out in Korea. 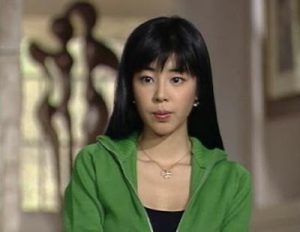 Playing the villain Seung Hee in Glass Slippers, Kim Gyu Ri (at that time she was still using her real name Kim Min Sun to operate) was hated by the audience for her evil actions in the film. After this work, she also created momentum to develop more, but after a few years, she got into some bad scandals that affected her image. Her movie career was also not very favorable, Kim Min Sun changed her name to Kim Gyu Ri in the hope of changing her luck in 2009. However, after 11 years of operation, her name is still “flops” in the midst of Korean showbiz. . 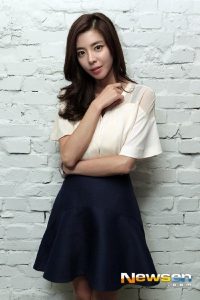 Kim Gyu Ri is also 42, she still maintains her sharp figure and beauty and like Kim Hyun Joo, she is still single.

Glass Slippers has been out for 19 years, is one of the classic love works and is loved by old generation Korean moviegoers. The movie’s star cast, as you can see, has changed a lot. Some people still keep their names, some people don’t, people still act in movies, people will appear from time to time. I hope that all 5 actors who have chosen their own path will be successful and fulfilling, that’s enough.