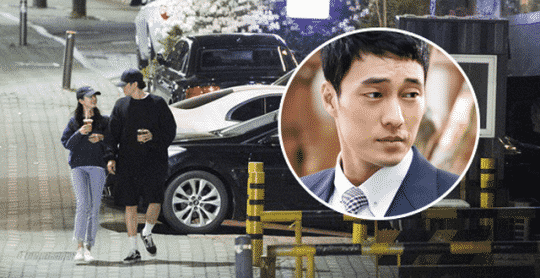 These are the latest shares of So Ji Sub after 2 years of marriage with a wife 17 years younger than him.

In a recent media interview, So Ji Sub had his first share regarding his marriage to his wife who is 17 years younger than him. 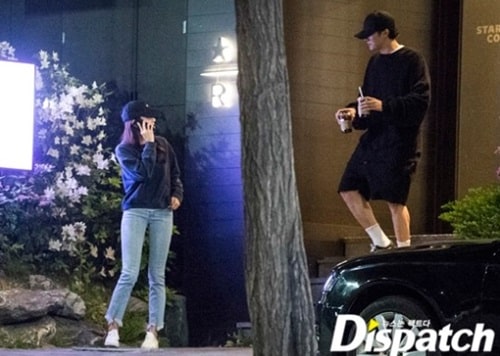 The actor said that even though he is a celebrity, he is also worried, because he is also quite old: “When I look at her, I am very worried because the age difference is quite large. That’s it. It’s obvious. The older I get, the more I love with my head, not with my heart. Even so, my heart flutters.”

So Ji Sub said that he would regret it if he did not actively contact his wife at that time. “I contacted her through an acquaintance. We first met with a mutual friend. That’s how we met,” So Ji Sub shared.