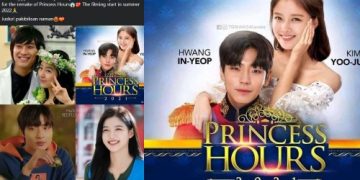 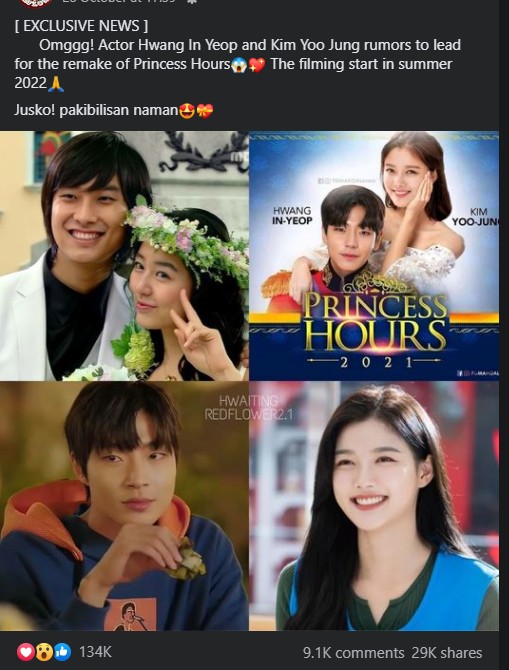 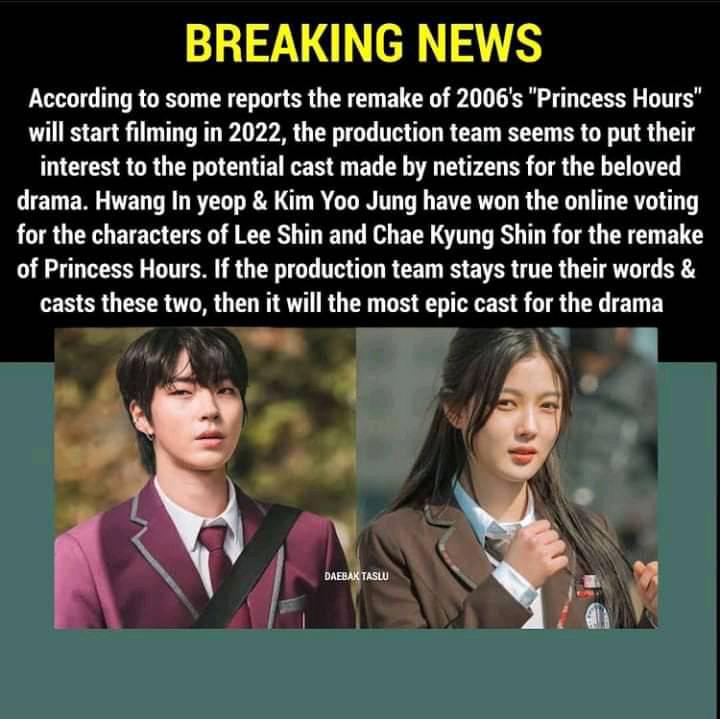 This makes fans extremely looking forward to this movie and official information from the producer.

Set in the royal palace of Korea, “Princess Hours” revolves around an arranged marriage between Crown Prince Lee Shin (Joo Ji Hoon) and Crown Princess Shin Chae Kyung (Yoon Eun Hye) who was originally from a commoner’s family. In addition to portraying the intersection of history, “Princess Hours” also depicts a “childish” yet sweet and adorable love story between the crown prince and the crown princess. At the time of its broadcast 15 years ago, “Princess Hours” achieved great success with an impressive rating of 27% and took the popularity of the cast to another level.