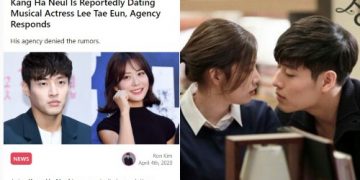 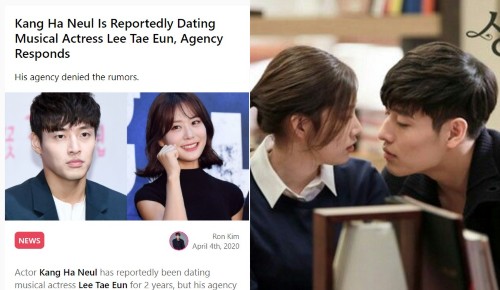 According to our records, Kang Ha-neul is possibily single & has not been previously engaged. As of October 2021, Kang Ha-neul’s is not dating anyone.
However, in 2020, Star Daily News reported for the first time that he was dating Musical Actress Lee Tae Eun. How is this case? 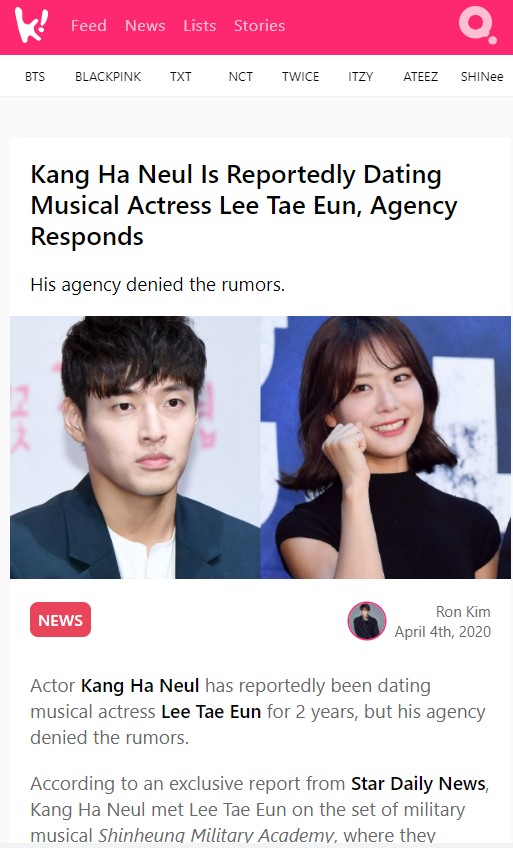 On Apr 4, 2020, according to an exclusive report from Star Daily News, Kang Ha Neul met Lee Tae Eun on the set of military musical Shinheung Military Academy, where they began their relationship that has lasted for the past 2 years.

“The two met at Shinheung Military Academy and developed into a couple.

They have been dating for 2 years and even went on a vacation together.”

However, Kang Ha Neul’s agency, TH Company, has denied the rumors, saying that they are not actually dating.

“It’s true that the two went on a vacation together, but they are just close colleagues. The trip in question also included 4 or 5 colleagues who were also a part of Shinheung Military Academy.”

Kang Ha Neul and Lee Tae Eun have worked together in 3 musicals: Shinheung Military Academy, Paldo, and Napal. At the time, Kang Ha Neul was enlisted in the military as an active duty soldier.