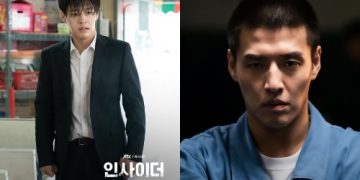 Actor Kang Ha-neul is embroiled in controversy over the abolition of JTBC’s new Wednesday-Thursday drama “Insider,” which is his first drama return after three years.
In the first episode of “Insider,” which aired on Jun 8th, monks were seen illegally gambling at the pagoda’s Buddhist sanctuary. The monks can be seen placing a Hwatu card while shouting “Avalokitesvara Guan Yin”. 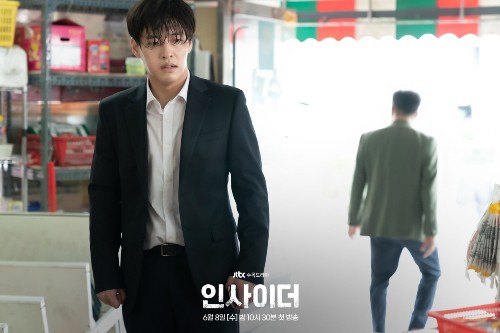 The Korean Buddhist Jogye Order’s Religious Peace Committee was shocked by this scene of “Insider” aired on Jun 9th. “In the space of the Buddha, a symbol of Buddhism, they turned the temple shrine into a large gambling hall and broadcasted scenes of monks and various gamblers gambling for as long as 15 minutes.” 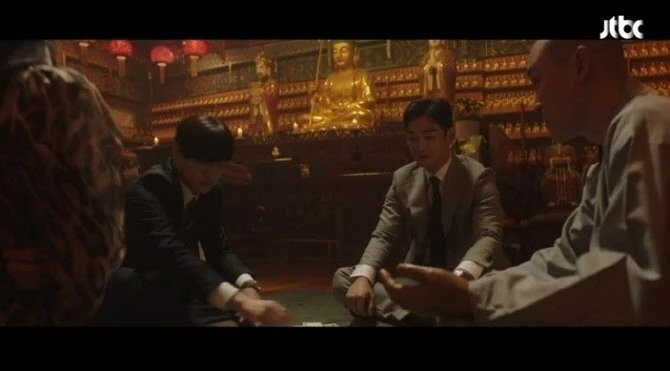 They then called for the abolition of the drama as well as demanding a public apology from “Insider”, saying, “Such degradation to monks and mocking Buddhism is an act of defamation or disrespect to all monks who follow the teachings of Buddha.” 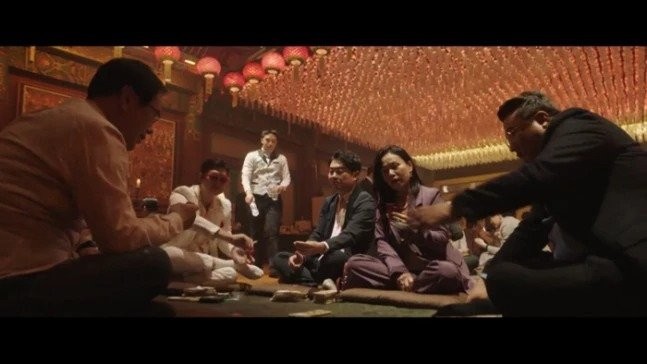 Netizens who saw this showed their mixed reactions, such as “I felt uncomfortable throughout the scene,” “This seems to have crossed the line,” “Do they have to reflect Buddhism in such a way,” “Freedom of expression,” “I think they are overreacting this too much,” and “A drama should be taken as a drama only.”

Currently, “Insider” and Kang Ha-neul have not expressed any position on the controversy.