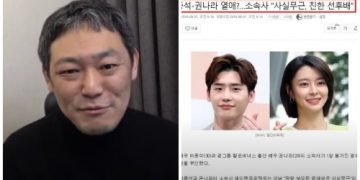 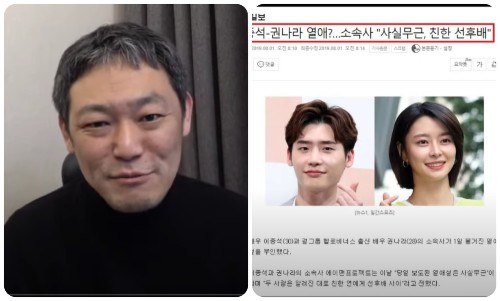 Kim Yong Ho is a famous entertainment reporter in Korea, has his own YouTube channel dedicated to revealing Kbiz secrets. Recently, this reporter became famous to international audiences when an old video of him on the youtube channel went viral because Kim Yong Ho revealed that Seo Ye Ji manipulated and controlled ex-boyfriend Kim Jung Hyun, revealed that the actress has a very bad attitude on set. 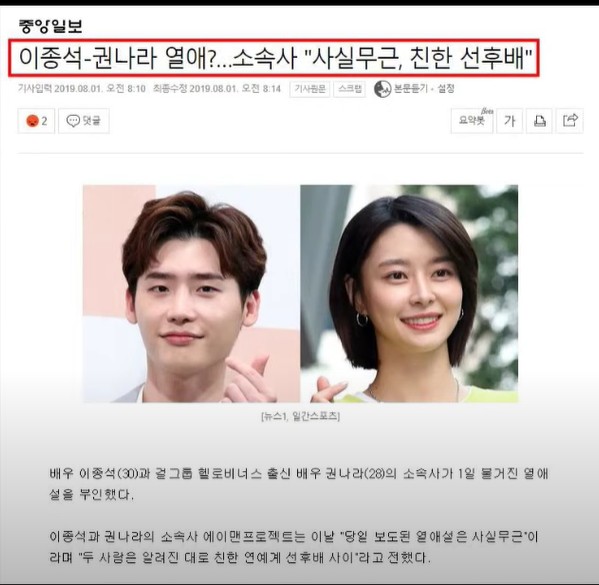 But this is not the only shocking truth revealed by Kim Yong Ho in this video. According to the former entertainment reporter, in fact Lee Jong Suk and Nara are dating. Lee Jong Suk even bought his girlfriend a luxurious Ferrari supercar. Rumors of a couple dating have been circulating for several years now, but no one admitted, now with Kim Yong Ho’s affirmation, netizens are more sure that Lee Jong Suk and Kwon Nara are a couple. 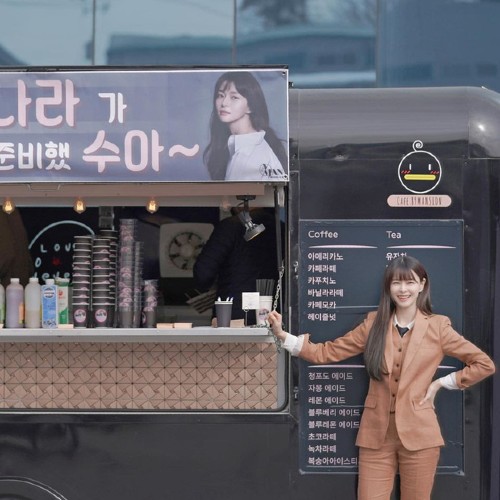 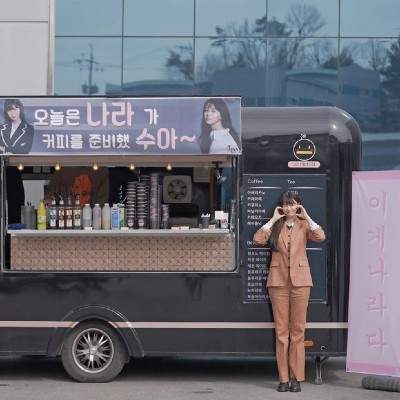