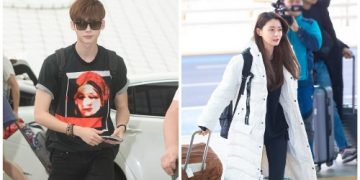 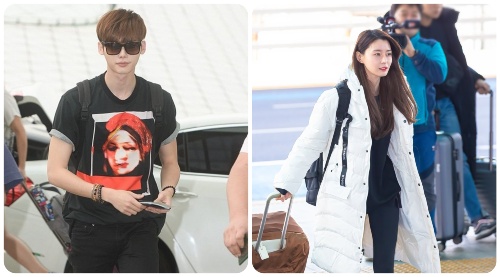 Somehow, the hot former member of Hello Venus, Kwon Nara has moved into an apartment that is only a 5-minute walk from the house Lee Jong Suk lives in.

According to Newsis, the actor has aggressively pursued the beauty since she was a member of Hello Venus. After that, he tried to sign a contract and brought her back to the company he was the CEO of – A-MAN Project. The two were once caught dating at Lee Jong Suk’s 89 Mansion cafe in the Shinsadong neighborhood (Seoul).

Immediately after the rumor broke out and spread quickly, Lee Jong Suk’s management company denied: The two’s relationship is just a close senior and junior. However, there will be no media site that will immediately start the investigation because it is suspected that this is just a plan to protect the image of the two actors. Not to disappoint the audience, many sources revealed, Nara is currently planning to move to a new apartment that is only a few steps away from Lee Jong Suk’s house. 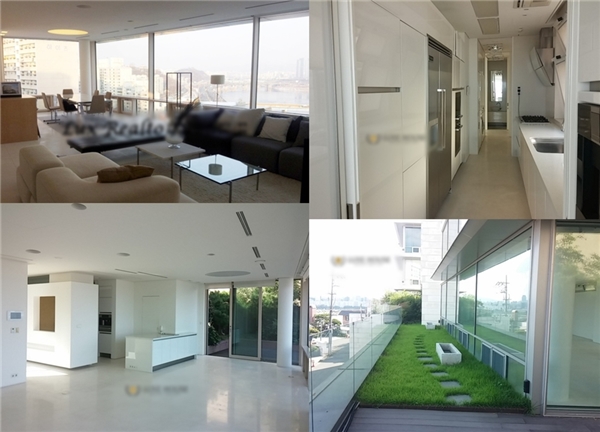 Insiders said that Nara signed a contract to rent an apartment in Seoul’s Oksu-dong – a complex located about a 5-minute walk from the luxurious L-Hannam-dong villa area, where Lee Jong Suk lives. According to this person, Nara moved house after living with her sister for a long time. Worth mentioning, Newsis revealed that Lee Jong Suk and Nara switched from a senior-junior co-worker relationship to a romantic relationship earlier this year.

Currently, although the management company has denied it, fans are still curious and skeptical about the relationship between Kwon Nara and Lee Jong Suk. Meanwhile, both Lee Jong Suk and Kwon Nara have yet to speak up after the rumors.