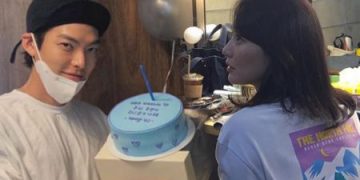 On the morning of July 16, the agency AM Entertainment posted a number of new photos of actor Kim Woo Bin on the instagram with the caption, “Happy Birthday Woo Bin ♥. We wish Woo Bin had everything you want. ” 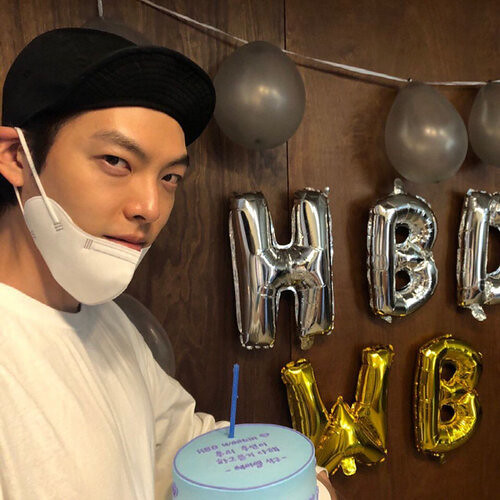 In the public photo, Shin Min Ah’s boyfriend is holding a cute little cake, celebrating the 32nd birthday (Korean age) sent by family members of the company. Kim Woo Bin smiled mischievously with warm eyes as he looked at the camera. He wears a black hat, a mask, and a plain casual outfit, showing a younger look. 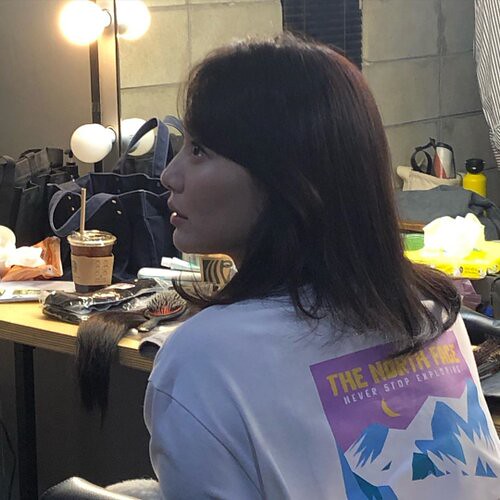 In addition, the male star also shows a healthy physique with broad shoulders. This has caused many fans to vibrate with his perfect body after treating cancer of the throat.

A few days ago, Shin Min Ah first publicized a family photo of a parent and an older sister. In shared photos, the star’s family goes out in the evening and wears a mask. Some viewers questioned the appearance of Kim Woo Bin, many speculating that he was the one who took photos for his girlfriend’s family.

Currently, Kim Woo Bin is preparing to return to the big screen with the movie movie Alien directed by Choi Dong Hoon. The film is in the science fiction genre, the content tells about aliens living in Korea.