The new move on Shin Min Ah's social network has become a topic of public opinion.

On July 12, Shin Min Ah updated his personal Instagram account with some new photos. Accordingly, the post quickly attracted the attention of the public and fans throughout Asia. It is known that this is the first time a 36-year-old beauty has released a family photo of her parents and sister. 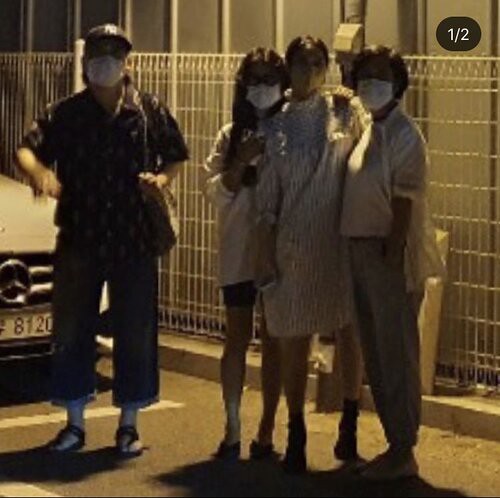 In shared photos, the star’s family goes out in the evening and wears a mask. They pose intimately, naturally under the light of the street lamps. Some viewers questioned Kim Woo Bin’s appearance, surmising whether he was the one who took photos for his girlfriend’s family. 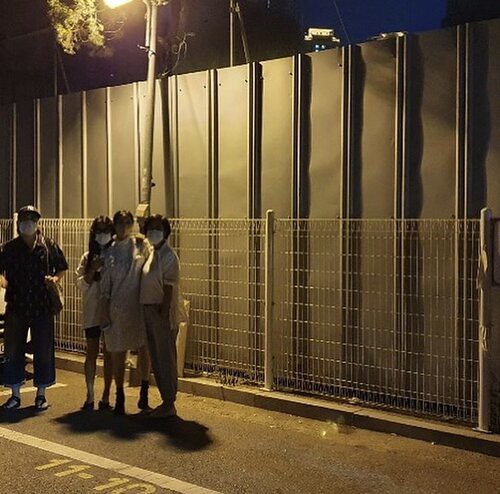 Here are some comments from international netizens: “How is Kim Woo Bin?”, “Sister, take care of yourself and stay healthy. You also care about Woo Bin oppa”, “Kim Woo Bin must be holding a camera”, “Where is Woo Bin? I miss him”.

Shin Min Ah has confirmed his appearance in the blockbuster project HERE, in collaboration with the hit stars Lee Byung Hun, Han Ji Min, Bae Sung Woo, Nam Joo Hyuk. However, the production schedule is currently delayed indefinitely due to the influence of Covid-19. Because, the film is planned to film in a number of countries outside of Korea.

Although they recently stabilized after Kim Woo Bin was treated for throat cancer, he is still busy participating in film projects after a period of absence. Still, fans are eagerly waiting for the bell to announce the marriage of this couple.