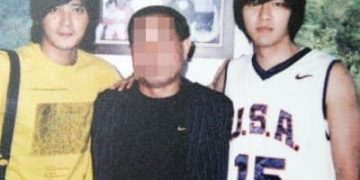 The hit TV star "Crash Landing on You" has rarely been open about his time in the army, alcohol, life and privacy of celebrities, but this time was an exception. 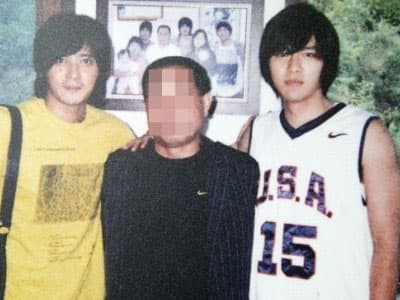 Hyun Bin has spent hard working days, forgot to eat and sleep, exposed his skin in the sun to be able to successfully complete the role of Ri Jung-hyuk in the movie “Crash Landing on You”. However, breaks and scenes interspersed, the crew still saw the bright smile of the couple starring. Hyun Bin was quite humorous, once he told his co-star Son Ye-jin that he knew he looked very handsome in military outfits.

All the efforts of Hyun Bin and the crew paid off. “Crash Landing on You” became the most popular TV series in Asia last time. The image of soldier Ri Jung-hyuk has made many fans’ hearts shake violently. The more he admires, the more people want to know more about Hyun Bin’s personality and personality. Here are the interesting facts he.

The Korea Times described the handsome actor in just a few short words: someone who likes to hide from the limelight. Once, Hyun Bin shared with KBS World that his personality is not like Lau Joo-won in “Secret Garden”, nor like Hoon in “The late Autumn”. In real life, he rarely speaks out his thoughts and expresses his emotions in different ways.

Buzz, a popular rock group in Korea, revealed that Hyun Bin has almost become their main vocalist. Min Kyung-hoon, a member of the group once joked on SBS’s PowerFM program: “The reason Hyun Bin was removed from the band is because the group’s mischievous songs are not suitable for their image”.

Enlist to find yourself again 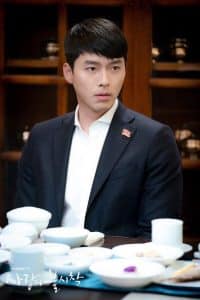 Hyun Bin enlisted at the peak of his acting career, he even entered his name into the Marine Corps. Less than a month before he started serving the nation, Hyun Bin told KBS World: “In my twenties, I spent most of my time analyzing the works and characters that I had to act in, but 2 next year, I just want to focus on myself and want to find my own world, the world of Kim Tae-pyung. This is my real name. 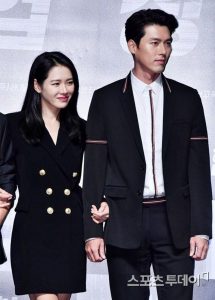 Having completed his military service, Hyun Bin returned to his job. When he appeared on Leaving Work with The Stars, he admitted that he saw military time as a way to recharge. “It’s about time I want to stay away from work to see myself objectively,” Hyun Bin said.

Not good at drinking 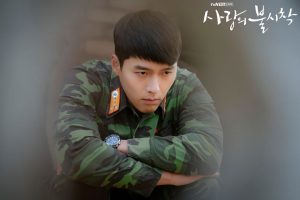 Also on this program, Hyun Bin admitted that he is not good at drinking. If you try, you can only drink one bottle, but your whole body and face will turn red.

Hyun Bin is always aware of the meaning of becoming a celebrity in Korea. In an interview with Soompi, Hyun Bin revealed that there are times when he just wants to do his own thing: “I want to do small, normal things, things I can do without having to worry about the light. eyes of others ”.