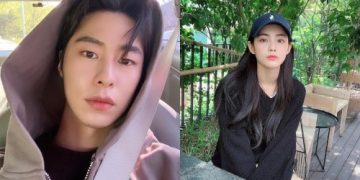 Thanks to the effects from Alchemy of Souls, Lee Jae Wook has become more popular than ever. In the context that the movie just ended not long ago, information related to his next activities has attracted a lot of attention. 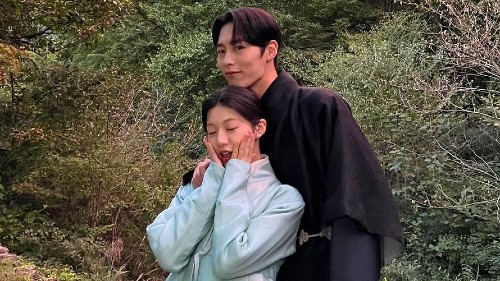 In 2023, the audience promises to enjoy one more work starring him, and that is Royal loader (in the genre of drama – market). The film is about the power struggle of a chaebol family. Here, a battle between the “golden spoon” and the “earth spoon” will gradually unfold. Especially the sweet love story of the two main actors. 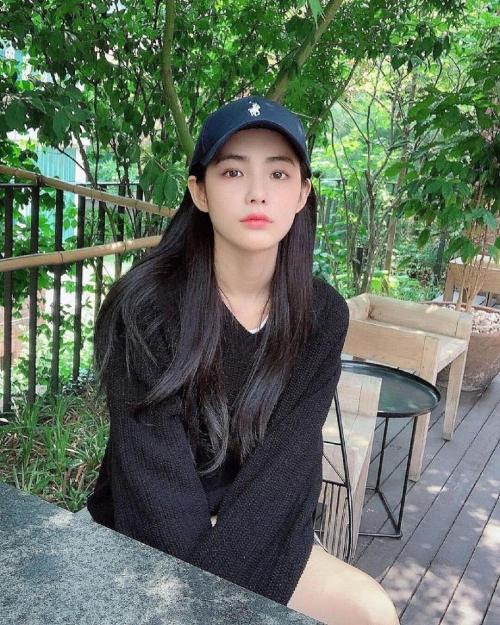 In this project, Lee Jae Wook collaborated with Hong Su Zu. It is known that Hong Su Zu is also an artist under MAA company like Go Yoon Jung (Alchemy of Souls 2). Fans hope Lee Jae Wook and Hong Su Zu will have a great chemistry.

Before being known as an actress, Hong Su Zu was a photo model. In 2019, after attracting attention by appearing in the MV “Spring summer fall water” (SSFW) by Chanyeol (EXO), Hong Su Zu was favored by many Korean netizens with the nickname “the most beautiful network model in Korea”.