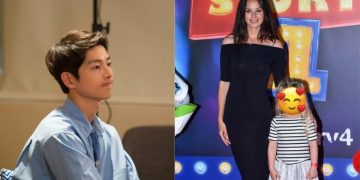 Song Joong Ki will be a stepfather? British girlfriend once introduced her daughter in public!

Song Joong Ki will be a stepfather? British girlfriend once introduced her daughter in public!

Song Joong Ki will be a stepfather? British girlfriend once introduced her daughter in public?

Past images of Song Joong Ki’s alleged British girlfriend and a cute little girl is drawing attention and raising rumors.
On December 27th, rumors of Song Joong Ki’s girlfriend being pregnant in the past and having a child 10 years ago suddenly became a hot topic. These rumor stems from a photo of former actress Katy Louise Saunders, who is suspected to be Song Joong Ki’s girlfriend, carrying a large stomach at an event in Rome. Italy back in March 2012. Then, a couple of years later, Katy would bring a cute little girl onto the red carpet with her. 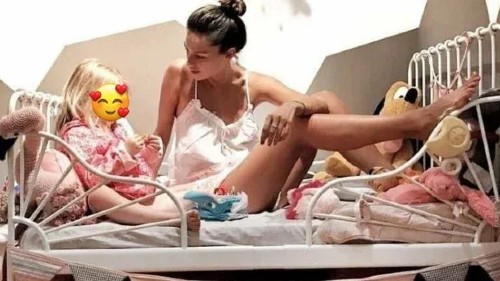 Katy Louise Saunders often appear with her alleged daughter
In addition, the former actress often posted photos with this same girl on her old Instagram account. On March 26th, 2019, Katy Louise Saunders was holding hands with the girl at the premiere of animated series “Dumbo” in Rome Italy. The same image can be seen at the “Toy Story 4” premiere on June 16th, 2019. 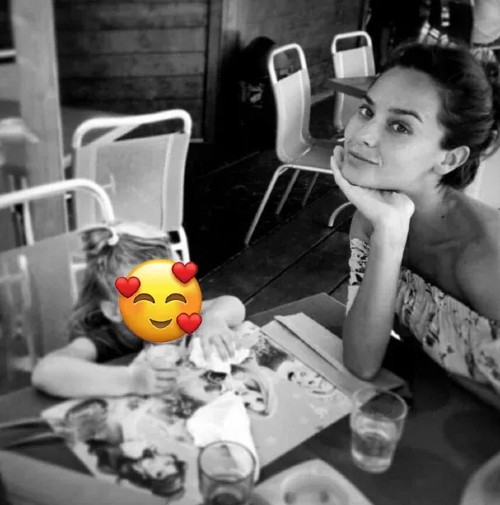 The former actress also called the girl a “princess” on her old Instagram account
Finally, the girl was called “a guest” by the media at the time, and so she couldn’t have been a child actress, but rather someone with personal connections to Katy Louise Saunders. This means that if Katy is truly Song Joong Ki’s girlfriend, the actor may become a step-fahter. 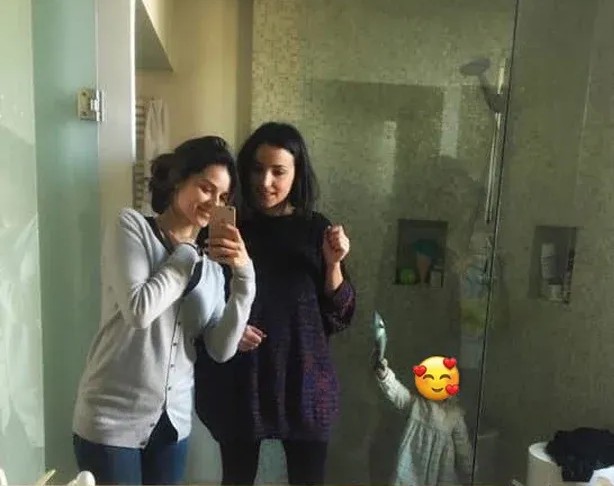 This little girl often appear on the old Instagram of Katy Louise Saunders, who is supposedly Song Joong Ki’s girlfriend 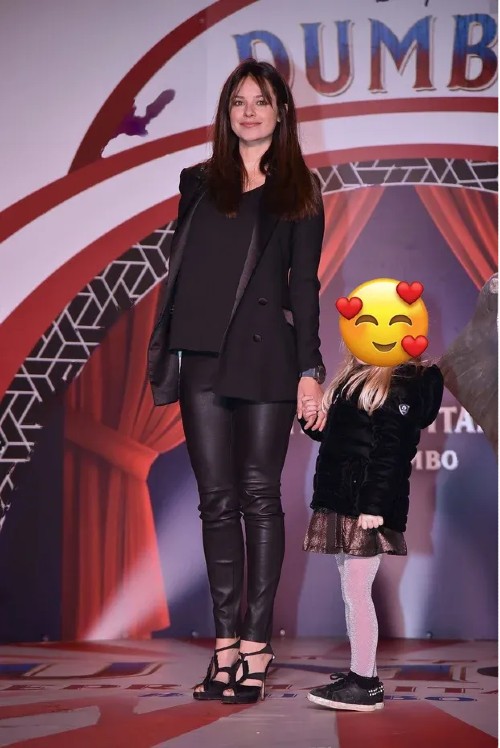 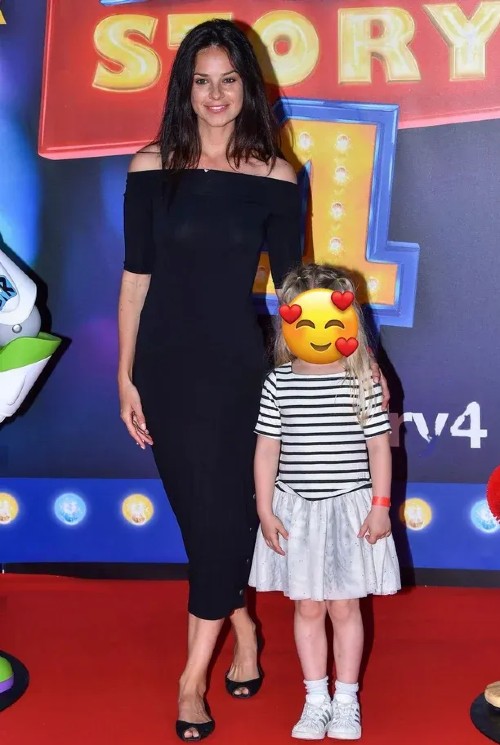 …as well as that for “Toy Story 4”
Of course, these are all speculations by netizens, with no confirmed facts. The Wikipedia page of Katy Louise Saunders in Italy (the actress lives in Italy) also made no mention of a daughter, pregnancy, nor marriage. In fact, many people believe that the girl may be a friend of family, or a close relative.

At the same time, there are various speculations that Song Joong Ki plans to get married with Kate Louise Saunders, hence his relationship announcement. If such rumors are true, the actor may become a stepfather in the near future. 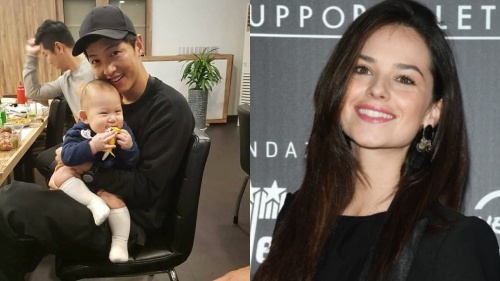