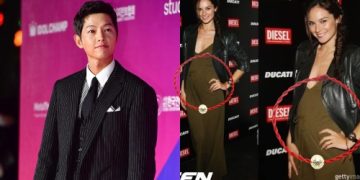 Song Joong Ki’s girlfriend Katy Louise Saunders has a 10-year-old daughter? Her past photos are spreading on SNS

Song Joong Ki’s girlfriend Katy Louise Saunders has a 10-year-old daughter? Her past photos are spreading on SNS

“Song Joong Ki’s girlfriend” Katy Louise Saunders has a 10-year-old daughter? Her past photos are spreading on SNS

While rumors that Song Joong Ki’s lover Katy has a 10-year-old daughter spread online, the media found photos proving she was pregnant in the past.
On December 26th, Song Joong Ki’s agency HighZium Studio released an official announcement, saying “Actor Song Joong Ki is meeting a woman with good feelings. We hope you give the two’s romantic relationship a warm gaze”, adding “Please understand that we cannot confirm any information other than the dating fact. We hope you refrain from spreading unconfirmed speculations.”

Did Song Joong Ki fall for his girlfriend while studying Italian for Vincenzo? 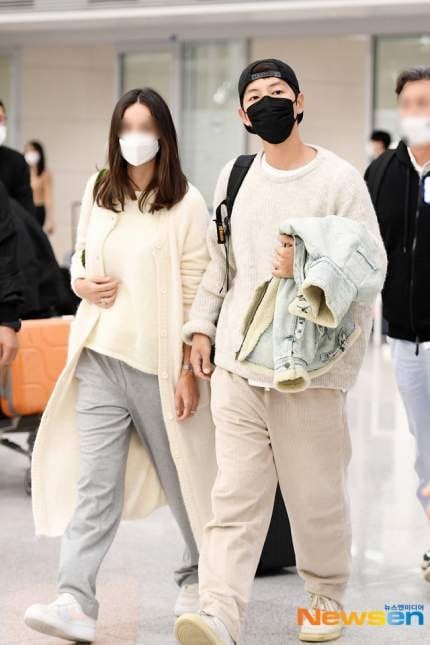 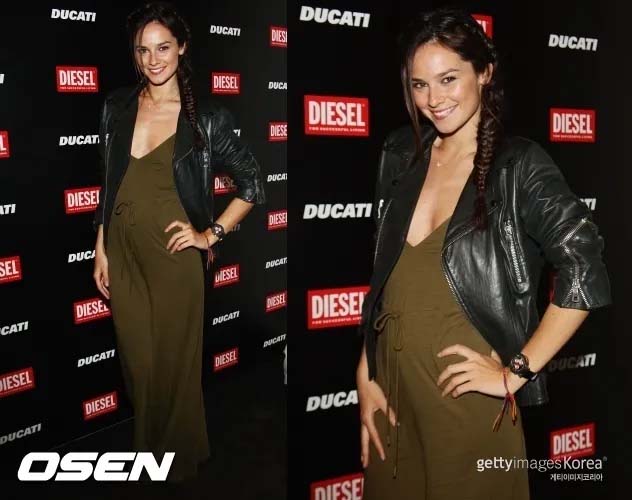 Katy made her debut in the movie “A Scandalous Journey” (2022). She later appeared in various works, such as “The Lizzie McGuire Movie”, “Ho voglia di te”, “On Air: Storia di un successo”, etc., but has not carried out any acting activities after “Welcome Home” (2018). According to reports, she already retired from acting and is working as an Italian and English tutor. 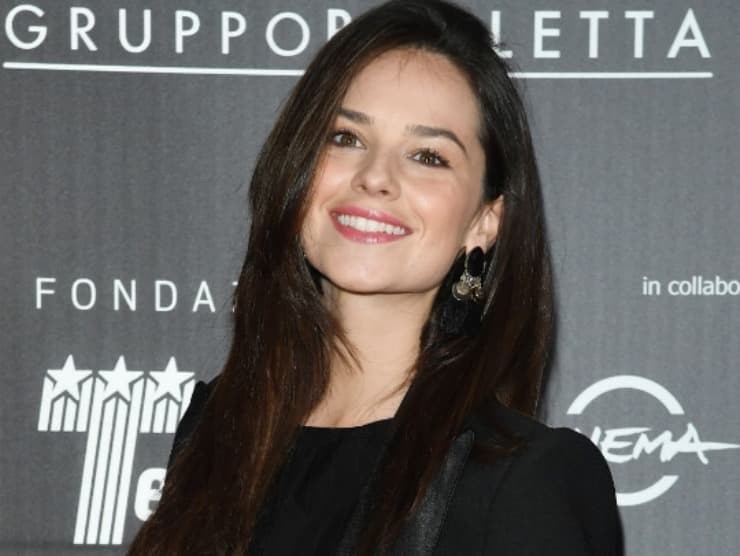 As Katy used to work as an actress in the past, foreign media and Youtube channels still have photos of her when she was active.

Above all, the photo that is attracting the most attention from Korean and overseas fans was taken in Rome, Italy in March 2012. At that time, Katy appeared with a big belly and the media speculated that she was pregnant. In the following year, she showed up in public with a skinny S-line body, causing rumors of Katy giving birth in 2012 to break out.

Amid various speculations, such as pregnancy rumors due to the witness of the couple at a gynecology clinic, marriage rumors based on Katy’s ring, and rumors of Katy’s pregnancy in the past, Song Joong Ki’s agency maintains the same position as they previously said, “It is difficult to confirm any information except for the fact that they’re dating.”