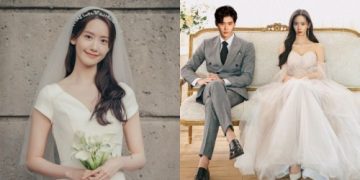 Recently, photos that are said to be the wedding scene of the two main characters in the drama ‘Big Mouth‘ starring Lee Jong Suk and Yoona are being circulated.

In the photo of the bride Go Mi Ho played by Yoona beautifully in a pure white wedding dress, the groom Park Chang Ho played by actor Lee Jong Suk is handsome and elegant next to the bride Yoona. 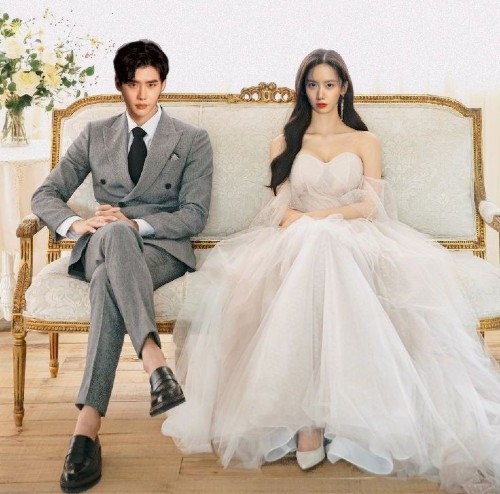 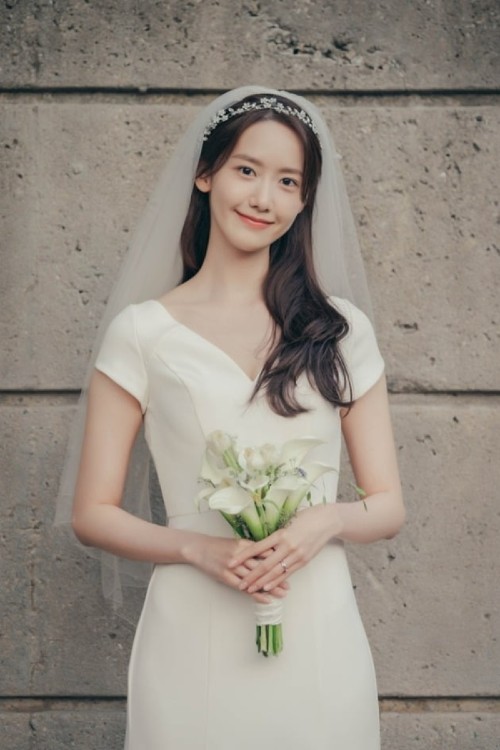 Meanwhile, currently, the drama ‘Big Mouth’ has aired to the 10th episode and has become the most popular Korean drama in this time. In addition, Lee Jong Suk and Yoona also received love from the audience with their great acting. This is the first movie that marks actor Lee Jong Suk’s return to the small screen after being discharged from the army.