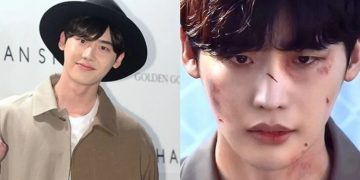 After military service, Lee Jong Suk became even more popular, having captivated viewers with excellent portrayal in “Big Mouth”.
After being discharged from the military, Lee Jong Suk appears in the MBC drama “Big Mouth”, which follows a lawyer with a winning rate of 10%, who gets involved in a murder case and was falsely accused. Overnight, he suddenly had to find the genius con artist “Big Mouse” and unveil a huge conspiracy in order to survive and protect his family. 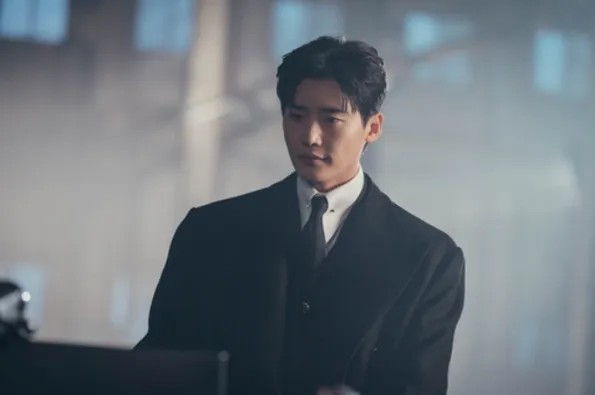 In this series, the actor assumes the role of male lead Park Chang Ho, and never fails to deliver this character’s raging emotions, cunning desperation to survive, as well as a happy and sweet side when it comes to his past memories.

True to Lee Jong Suk’s excellent acting abilities, “Big Mouth” has set a new personal record in viewership ratings, having surpassed 13% by episode 10, which aired on August 27th. While “Big Mouth” did not have an explosive pilot viewership, its ratings have steadily increased and maintained an upward trend.

The K-drama also shows high topicality. According to data from Good Data Corporation, a TV topicality analysis agency, “Big Mouth” took the first place for 4 weeks in a row with an 83.48% market share in the Friday-Saturday drama category for the 3rd week of August. Following this, it also recorded its personal highest score in terms of topicality. 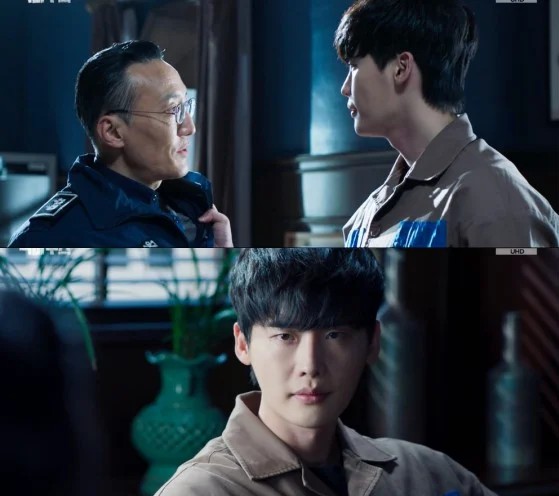 As such, “Big Mouth” is receiving a lot of love from viewers as its episodes continue.

With his passionate performance, Lee Jong Suk is overcoming his long hiatus due to military service. It’s not easy to successfully comeback after such a long time, nevertheless, the actor managed to show an upgraded image, and won over the hearts of audiences.