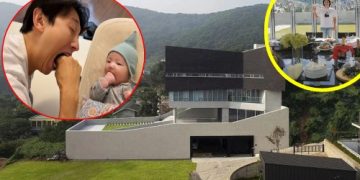 Not only Kang Ki Young’s acting skills that are shocking netizens, however, as the actor’s massive luxurious home is going viral. 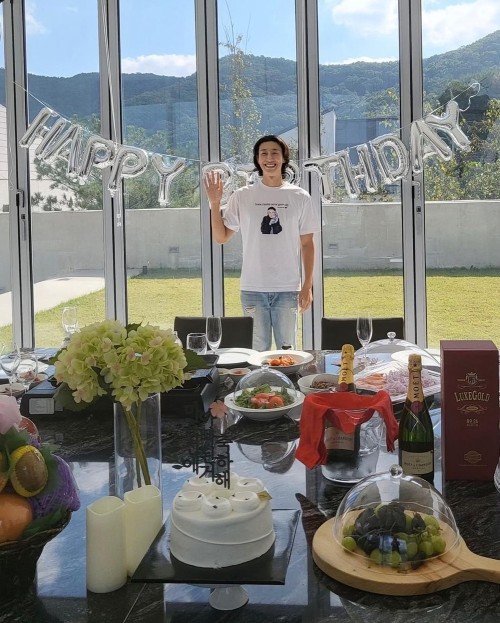 The actor married his non-celebrity wife in 2019, and together the couple has a son. 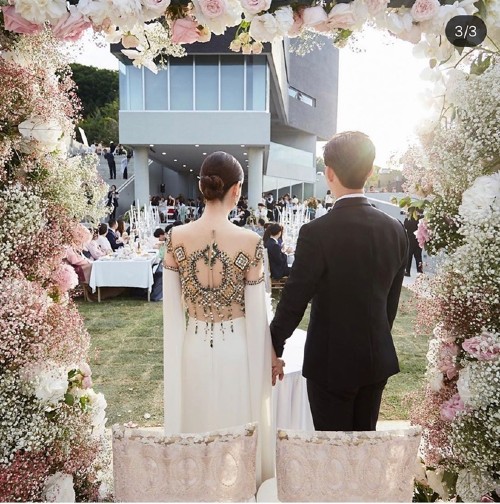 The couple also raises a pet poodle, named poopoo affectionately, with a YouTube channel dedicated to him.

In one of the videos, the couple shared their beautiful home. 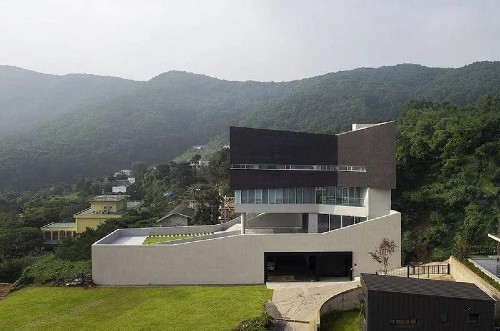 The home looks like an art gallery with a modern, sleek design. 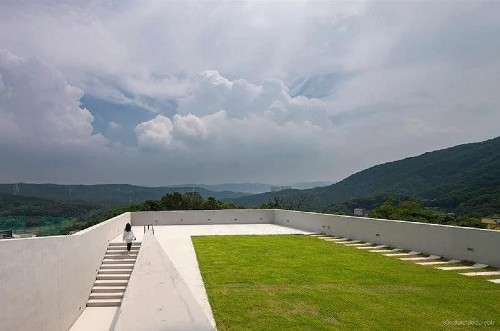 The couple also shows a glimpse of the home’s modern interior featuring a beautiful scenic view of its surroundings.

Netizens were in awe of the actor’s home and commented on a post in an online community.

“Are you a chaebol (heir)?”
“Excuse me?”
“Is that really your home? It’s so pretty!”
“Oh my god.”
“Wait, you had a child?”
“Wow, he was married. The house is really nice.”
“Wow, the building looks like a gallery.”
“Are you sure that isn’t a hotel?”
The actor hasn’t always lived in luxury. In a previous appearance on a variety show in 2020, the actor revealed he had lived in a studio apartment all his life, and it wasn’t until he got married that he moved into a nice home.

It seems all his hard work is paying off handsomely!