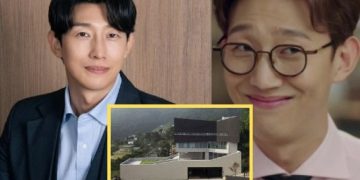 Actor Kang Ki Young thanked his parents-in-law for their love for him, their son-in-law.
Kang Ki-young, who recently finished the ENA drama “Extraordinary Attorney Woo,” met with Sports Seoul at a cafe in Gangnam, Seoul on August 17th for an interview. He shared, “Jung Myung-suk (his role in the drama) neglected his family because he prioritized his work. Unlike Jung Myung-suk, I try to fully enjoy my daily life.” 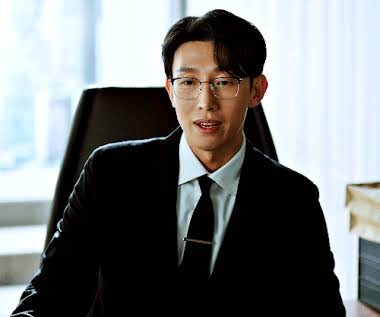 “I like the concept of an American Dad. My dream is to become a father who focuses on his family, grills meat in the garden, and makes whatever is needed. I’m chasing that dream aside from acting,” he said.

Earlier in 2019, he married a non-celebrity woman who is three years younger than him, and the couple welcomed their son last year. The mansion where the family is living is in the center of attention as his drama’s popularity increased. It is said that it is in the same building with a gallery operated by his wife’s family. 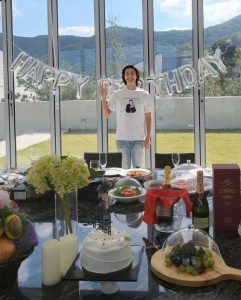 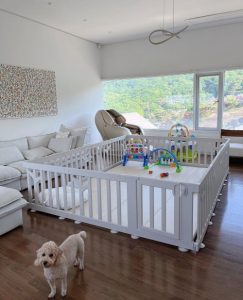 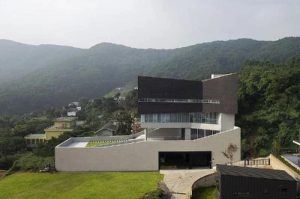 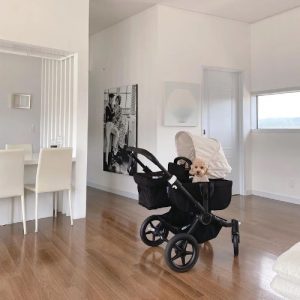 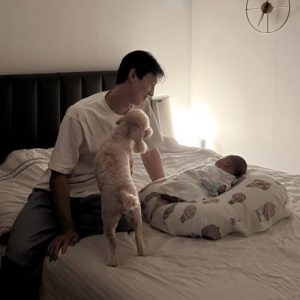 In this regard, he said, “It became a hot topic. The place where I’m living,” he said with an awkward smile. “My parents-in-law gave us such a good environment early on. That’s why I’m working harder with a grateful heart. I should repay them, right? I don’t want to call it a debt, but I think I’m taking it for granted,” he said, expressing his gratitude.

Meanwhile, “Extraordinary Attorney Woo” is a work that depicts the growth of Woo Young-woo (Park Eun-bin), a newbie lawyer at Hanbada Law Firm who has both autistic spectrum and a genius brain. The series ended in great popularity on August 18th.