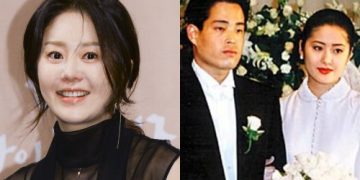 Korean beauties have a hell of a life when they are the bride of a noble house like this.

Go Hyun Jung was once considered one of the beauty monuments of the Korean screen. At the age of 18, she won the 1st runner-up position in the Miss Korea pageant in 1989. This was also the turning point that brought her to acting, officially entering the artistic path. The actress has participated in films such as: The Eye of Dawn, The Heart of the Sea, … Especially the movie Hourglass is a push to bring her career to a new level. 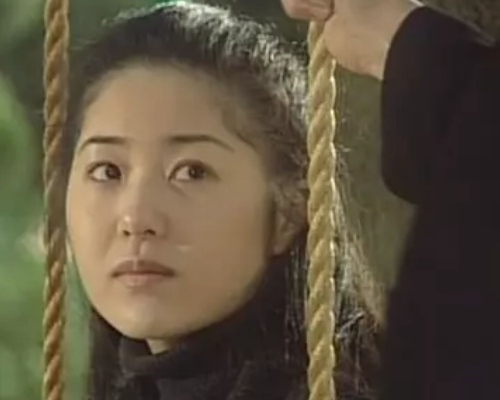 Go Hyun Jung is considered one of the beauty monuments in the Korean entertainment industry.

At that time, she was one of the most sought-after names in the Korean entertainment industry, her ever-evolving career helped the beauty of the Go family quickly become an A-list star. In the midst of being at the peak of her popularity. In his career, Go Hyun Jung suddenly made the decision to marry Jung Young Jin – the vice president of Shinsegae Corporation and the grandson of the chairman of Samsung Group. 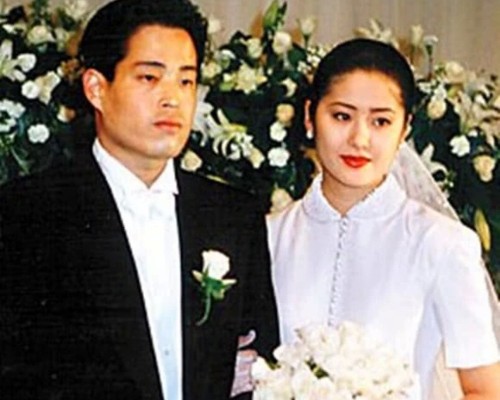 Runner-up Go Hyun Jung took a step into the clouds by being a proud bride.

The actress’s marriage makes many people jealous because she has both beauty, a flourishing career and a billionaire husband. But after getting married, Go Hyun Jung’s life was not happy, it was the beginning of a series of tragedies. 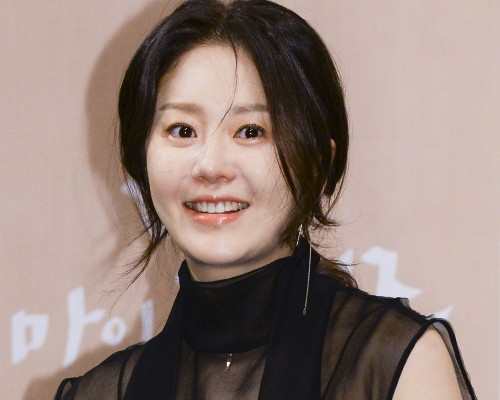 Go Hyun Jung had a difficult life when her husband’s whole family looked down on him and treated him badly.

Unable to bear the pressure, Go Hyun Jung decided to “take off the shirt”. For the divorce, she received 1.5 billion won from the rich husband. But that amount was nothing compared to the humiliation she had to endure from her husband’s family. What makes the actress painful is being stripped of custody of her children and banned from meeting.

After the failure of his first marriage, Go Hyun Jung got up and returned to showbiz. Not to be outdone with the young and beautiful junior generation, she is always looking for opportunities to rebuild her career at the age of 32. The actress began to change her style and try her hand at works. diversity. 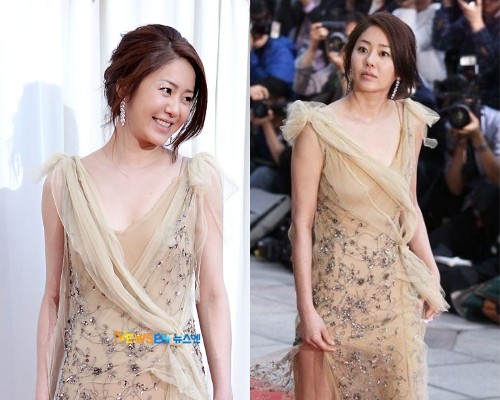 The actress with the surname Go began to change her style, trying her hand at various works.

Thanks to her own efforts, Go Hyun Jung has returned to the screen through works such as: Queen Seondeok, Daemul,…. She and her brother opened a management company for a series of actors, famous idols. In addition, Go Hyun Jung also entered the business of fashion and cosmetic products and became a professor of Dongguk University. 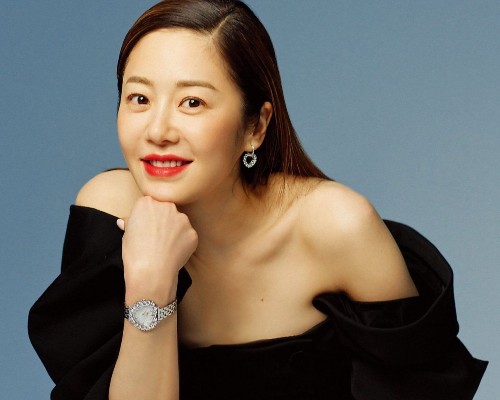 Go Hyun Jung began to regain her fame and status in the entertainment industry and achieved much success.

Currently, the runner-up has turned 50 years old. Go Hyun Jung still maintains her style, reputation and position in the world. However, she is still single and cannot see her children.