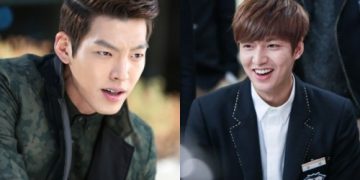 Actor Kim Woo-bin recalled the behind-the-scenes of the drama “The Heirs.”
On July 14th, the YouTube channel “MMTK” posted a pre-released video of an interview with actors Ryu Jun-yeol, Kim Woo-bin and Kim Tae-ri. 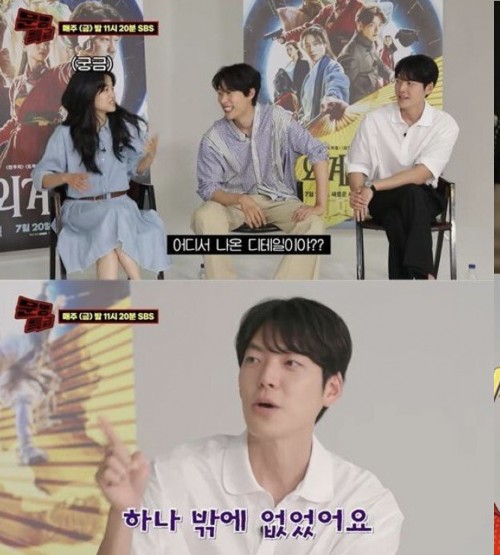 In this video, they had some time to review the best scenes in the drama “The Heirs.” In the drama, Lee Min-ho and Kim Woo-bin had an argument with actress Park Shin-hye in between.

In particular, Kim Woo-bin poured curry on Lee Min-ho and made a harsh comment, but he only poured on the jacket to avoid damaging the white shirt inside. Jae-jae said, “Tan (Lee Min-ho) also threw his jacket after rolling it.” Kim Tae-ri wondered, “Where did the details come from?” 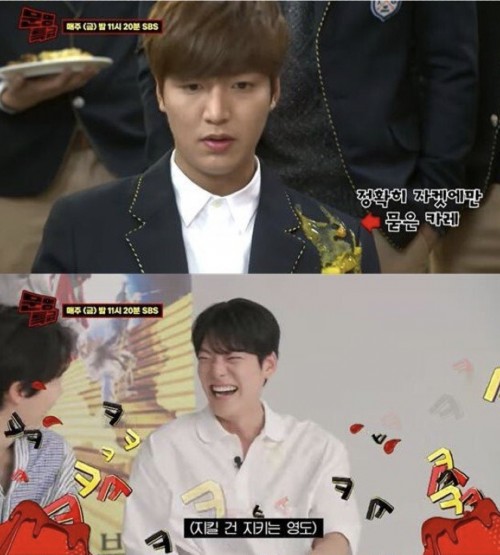 Kim said, “I remember. There was only one shirt. After that, he had to film the next scene,” he recalled.

In addition, Choi Young-do’s quotes such as “Hello Sister?” “Because You’re Pretty” and “You’re Mine From Today” have also attracted attention. Jae-jae asked, “Among these, is there a line that you used in your daily life?” and Kim Woo-bin picked, “What are you XXing again?”

In addition, when receiving an award for his role, Kim Woo-bin even used Choi Young-do’s lines and said, “Why are you giving me an award like this? It makes me want to work harder.”