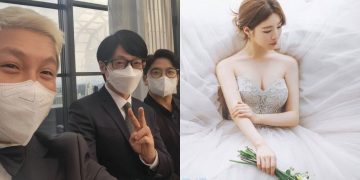 On July 3 KST, the day of the event, the television personality took to his personal Instagram account to share a photo of him, ‘Nation’s MC’ Yoo Jae Suk, and veteran musician Lee Juk dressed in suits and posing together at the wedding venue. The image was captioned with: “We’ve arrived to Hae Ri’s wedding ceremony!!^^ Hae Ri!! Congrats on your wedding!” 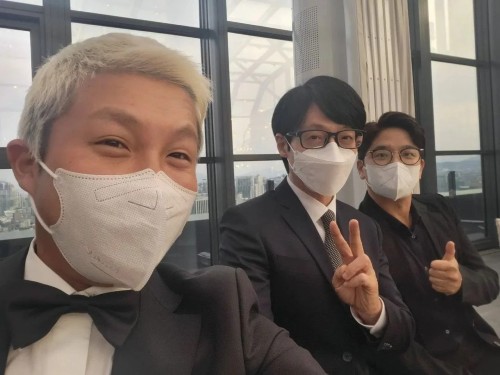 While Lee Hae Ri had previously announced that she would be getting married in July, the official wedding date was never revealed to the public, making Jo Se Ho’s Instagram post even more exciting to those who saw it. Later on, he also posted a set of photos from the reception, posing at a table with Yoo Jae Suk and Rocoberry’s Conan (Ahn Young Min). 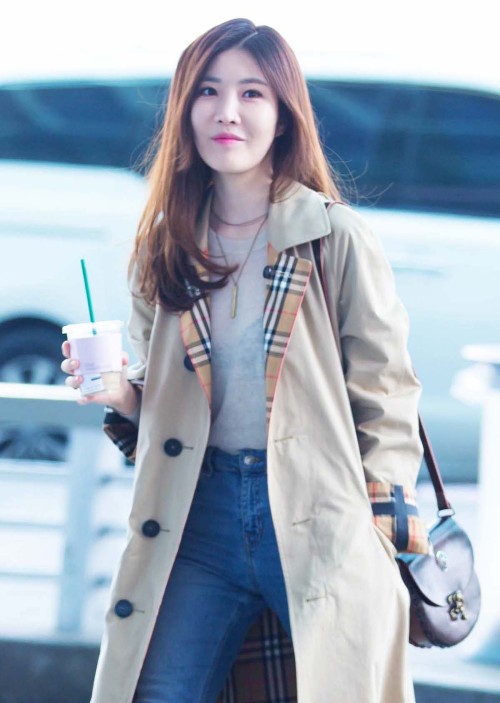 It is known that Lee Hae Ri’s newlywed husband is a rich millionaire who runs a famous restaurant chain in Korea.

The most prominent question Jo Se Ho’s followers had was “You got invited?!,” a reaction to both his and Yoo Jae Suk’s presence at the event. When Lee Hae Ri appeared as a guest on their tvN variety show ‘Yoo Quiz on the Block,’ they had discussed her upcoming wedding with her, with the two cast members assuring her that they would make sure to attend.