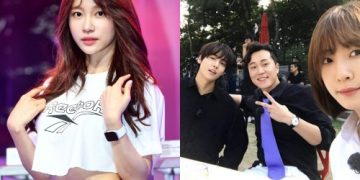 EXID’s Hani and psychiatrist Yang Jae Woong are confirmed to be in a relationship.

On June 29, Hani’s agency Sublime Artist Agency told one exclusive media outlet that Hani and Yang Jae Woong are in a good relationship. “We would appreciate it if you could look at it with a warm perspective,” the agency said. 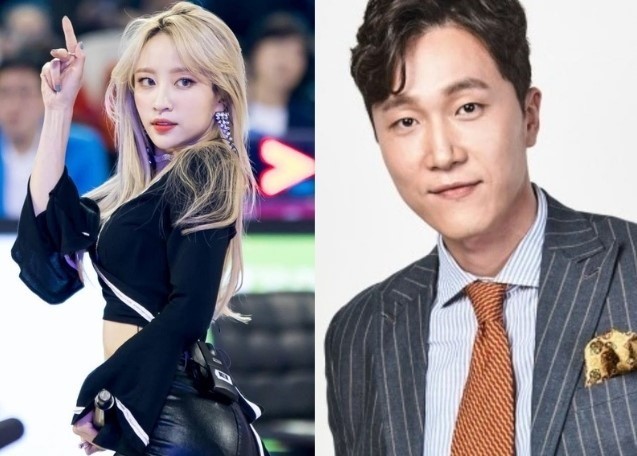 Hani debuted as a member of K-Pop girl group EXID in 2012. Since then, she has established herself as an actress through dramas such as ‘You Raise Me Up’, ‘Not Yet 30’, and ‘Ghost Doctor’. Meanwhile, it was previously reported that Hani will be one of the hosts of the upcoming queer dating reality program, ‘Merry Queer’.